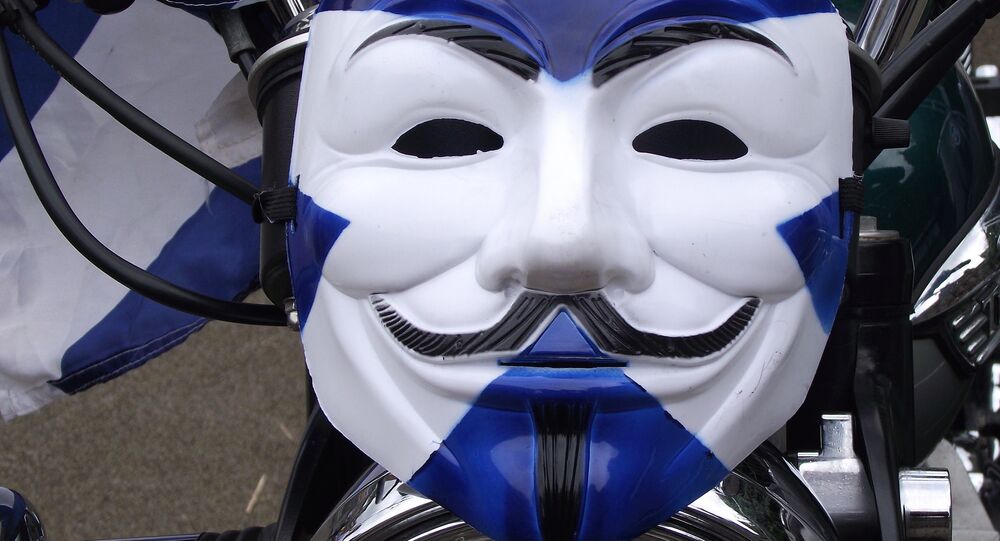 In 2014, during Scotland's heated independence debate, the official campaign against Scottish independence, Better Together, based their arguments on an array of claims about the Scottish economy, the benefits of EU membership, and the looming uncertainty that independence could bring.

Now those arguments have been turned on their head by pro-EU supporters, who are now using the very arguments Better Together used to ask "are you 'Yes' yet?"

The biggest trigger for this shift is the United Kingdom's vote to leave the European Union, which only 38% of people in Scotland voted in favor of.

Scotland, remember better together said our EU membership was safe with a no vote. Are you yes yet? #EUref pic.twitter.com/qYtu1jaSXd

Losing EU membership was one of the main scaremongering tactics used by the no campaign in 2014 and now look at us. Are you yes yet?

In 2014, the Better Together campaign suggested that an independent Scotland would lose its AAA credit rating. Due to the UK's vote to leave the EU, ratings agencies S&P and Fitch Ratings have now downgraded the UK's rating to AA, and have warned that more downgrades could occur as EU negotiations take place.

The very same year S&P stated that an independent Scotland would likely receive a AAA rating, in a report in February 2014 the ratings agency said that Scotland's GDP even without oil revenues was similar to other credit-worthy nations.

"Even excluding North Sea output and calculating per capita GDP only by looking at onshore income, Scotland would qualify for our highest economic assessment."

A key argument in 2014 was that financial institutions would be forced to move South of the border if Scotland voted to leave the UK. Now, however, some have suggested that an independent Scotland in the EU could provide an attractive home to major financial groups.

@ReggieMiddleton Financial institutions can move to Edinburgh with Scotland in EU. London to become offshore centre for money laundering etc

@Tesco Did u know that 'better together' r quoting in a leaflet you charge 16% more in Ireland than you do in the UK. pic.twitter.com/5SbfMWgI2q

The increase in prices is a direct result in the drop in the value of the pound, and the loss of the AAA credit rating. Though in 2014 Tesco responded to the Better Together leaflet saying that it did not foresee a rise in costs as outlined on their election materials.

Boss of @Ocado supermarket says on positive side: no #Brexit effect on sales. On negative side: food prices could rise cos of weakening £

I'm getting lots of e mails from people who are former No voters who say they now support Scottish independence. I will reply to everyone.

I have seen a "political light". I voted No in the first Scottish independence referendum. led down the Westminster path. I'm a Yes man now

My English wife, previously a No, has now declared for Scottish independence and will be applying for citizenship once it is won.

Scottish First Minister Nicola Sturgeon has said that a second independence referendum is "highly likely" though of course not everyone is really "yes yet."

The argument for Scottish independence will free the south of England to make even more money, but it is still a bad idea.

Filling the Void: Who Will Be Britain's Next Prime Minister?

New Horizons: Pound Sterling Fell, But Is It Really That Bad for Britain?