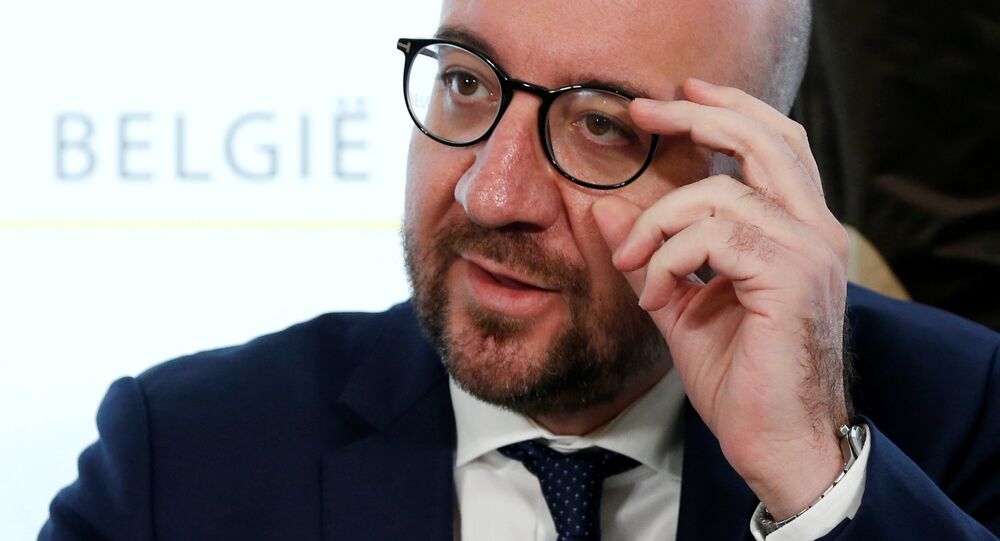 Prime Minister of Belgium Charles Michel said that it's better for 20 percent of British companies which plan to relocate after Brexit to move to Belgium.

MOSCOW (Sputnik) — The British companies willing to leave the United Kingdom after the country's exit from the European Union, can move to Belgium, Prime Minister Charles Michel said Tuesday.

"Twenty percent of companies in Great Britain are planning to relocate. It's better that they move to Belgium, for example, and not to the Netherlands," Michel told local Radio 1.

On June 23, the United Kingdom held a referendum to determine whether or not the country should leave the European Union, with over 50 percent of the UK public voting in support of Brexit.

Following the referendum, UK Prime Minister David Cameron announced he would resign and allow his successor to negotiate the Brexit arrangements.