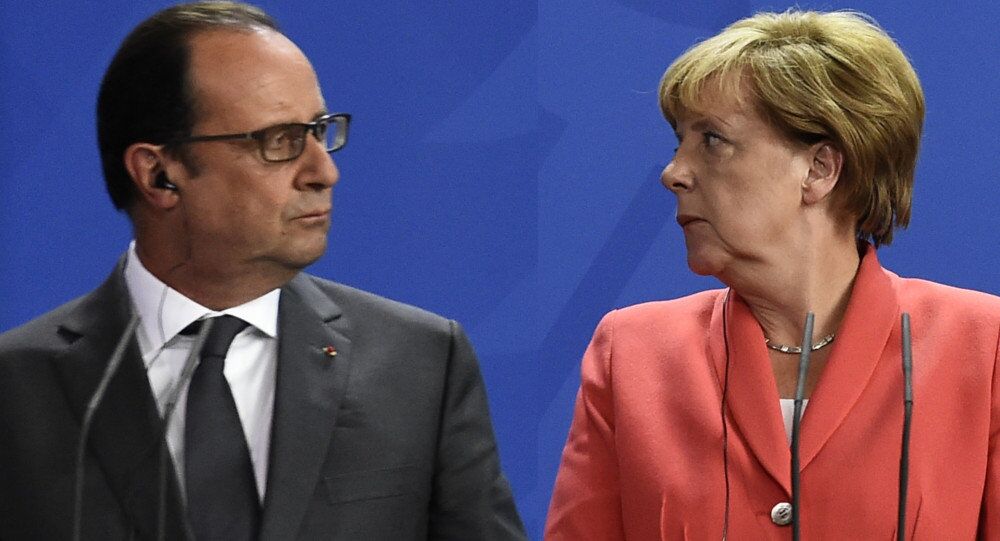 French-German tandem dominating in the European Union can propose nothing new to Europe after the United Kingdom voted to leave the bloc at the referendum, Polish Prime Minister Beata Szydlo said Monday.

© Flickr / UMP
Frexit Friction: What Does Sarkozy Mean Talking About a New European Treaty?
MOSCOW (Sputnik) — On Sunday, foreign ministers of the six EU's founding states — Germany, France, Italy, Belgium, the Netherlands and Luxembourg — met to discuss the results of the UK referendum on EU membership.

"We should make the European Union evolve, keep stable and grow stronger. This will happen however when new people will lead the project, when there is new vision, new concept. I doubt that France-Germany tandem may offer something new which was not implemented before," Szydlo told Telewizja Polska.

She added that Poland does not share view of France and Germany on integration prospects.

"Nobody but us differ in our understanding of reforms. They talk on deeper integration, that means, to stay in the same environment, to change nothing and to make deeper what we made before. But we say, there is no way. The EU is not the same any more," Szydlo said.