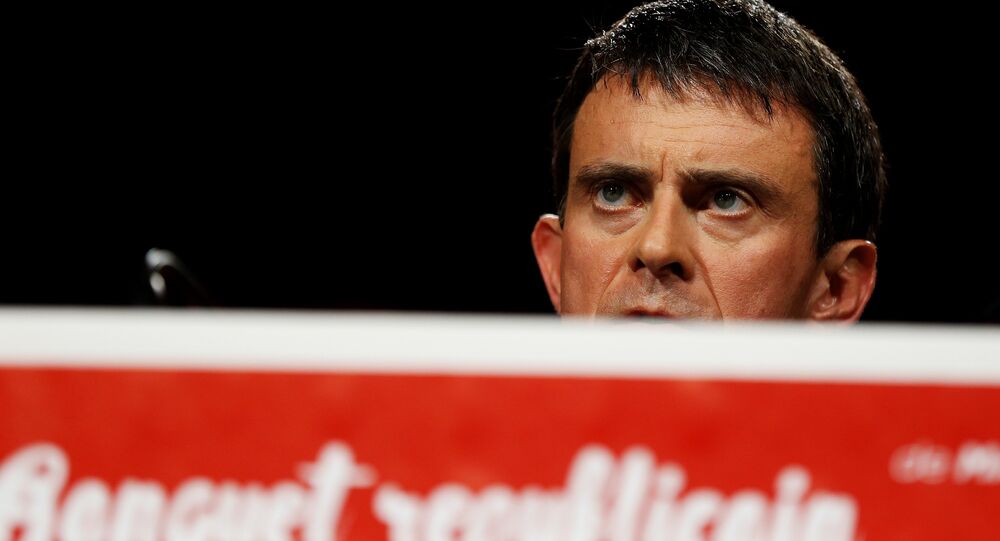 Speaking to members of his governing Socialist party, Valls said that French officials would not be bullied into agreeing to such a deal with the US and other EU member states.

"No free trade agreement should be concluded if it does not respect EU interests. Europe should be firm," he said, adding: "France will be vigilant about this.

"I can tell you frankly, there cannot be a transatlantic treaty agreement. This agreement is not on track."

If #TTIP wasn't dead in the waters before, it is now with #Brexit. With Hollande against it & huge opposition in Germany, deal very unlikely

​The criticism follows similar concerns raised by French President Francois Hollande, while there have been ongoing grassroots and trade union demonstrations and protests against the proposed trade deal.

Valls said TTIP in its current form "would impose a viewpoint which would not only be a breeding ground for populism, but also quite simply be a viewpoint that would be bad for our economy."

TTIP aims to slash trade barriers and open up the world's biggest free trade zone between the US and EU.

While proponents say it will lead to an increase in trade and boost the economies of member states, critics argue that TTIP will merely transfer more power in to the hands of big business, with concerns over workers' rights and environmental controls.

Will the EU realise after #Brexit that going ahead with the anti-democratic CETA & TTIP treaties is the quickest way to self-destruction?

​There has been mounting criticism of the trade deal in recent times, with government officials in France and Germany raising reservations about the agreement.

Meanwhile, the UK's decision to vote in favor of leaving the EU is another factor that many believe could see TTIP scrapped altogether.

"Brexit may well be the last straw that broke the TTIP camel's back," while the decision was a "rejection of the EU, TTIP and the political caste."

US President Barack Obama is hoping that all parties will come to an agreement before the end of his presidency in November, with talks expected to resume in July.