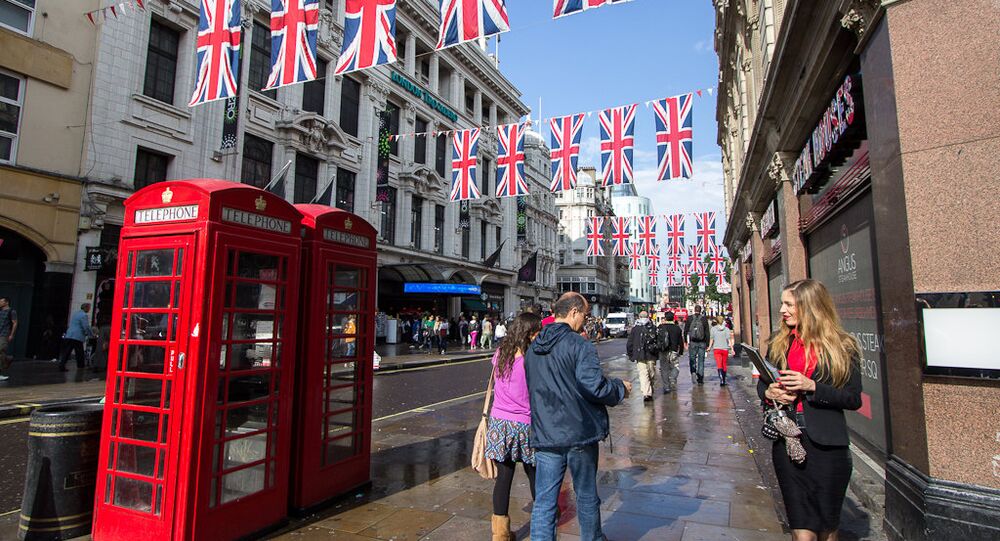 MOSCOW (Sputnik) – Russia is following contradictory developments and statements coming from British leaders in the wake of the vote to leave the European Union, but is not weighing in on the likelihood of London parting ways with Brussels, Kremlin spokesman Dmitry Peskov said Monday.

“We note the statements that come from the British Parliament. They are very mixed, that is why based on this, we say that the situation is yet unclear and unpredictable,” Peskov told reporters.

The Kremlin “coolly” follows the events taking place in the United Kingdom post-Brexit, including the statements and decisions taken less than a week following the nationwide referendum, he added.

UK Exit From EU to Add Uncertainty to Global Economy