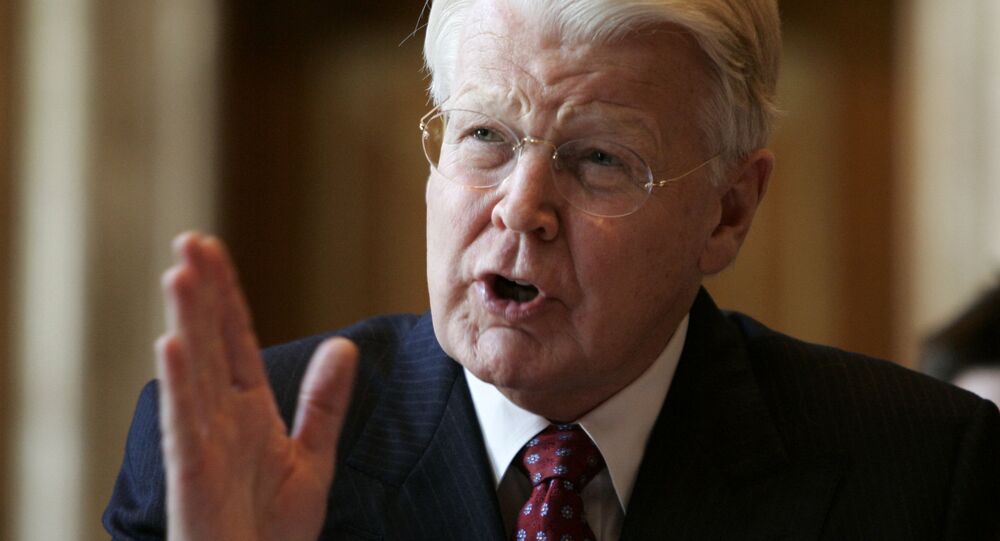 The result of the Brexit referendum in UK is a good sign for Iceland and opens new opportunities for non-EU countries in the Northern Atlantic, says Ólafur Ragnar Grímsson, president of Iceland.

According to President Grimsson, Brexit will create a "triangle" of European nations that are out of EU's influence, which include Greenland, Iceland, Great Britain, Faroe Islands and Norway.

President Grimsson notes that the UK will now conduct business with the EU under the European Economic Area (EEA) agreement, signed in 1994. Norway, Iceland, UK and Faroe Islands (as a part of Denmark) are all members of the EEA. This will somewhat change UK's position, putting it on equal terms with non-EU EEA member countries.

"Our significance with regards to relations with our neighbors as well as the member states of the EU has undergone positive changes," he added.

Grimsson, who led Iceland for twenty years, sees the country and the whole region of Northern Atlantic as a key area between the EU and the United States, and it will become even more important when the UK will officially leave the EU and join the Northern Atlantic "triangle" of nations.

As Iceland seeks to develop stronger relationship with both the United States and Canada, these countries will need to adopt a new vision and a new policy for dealing with nations in the North Atlantic who are not members of the European Union, Grimsson says.

Ólafur Ragnar Grímsson, who has been the President of Iceland for twenty years, will step down in August when a new president is sworn in. The vote process, shadowed by the UK referendum, started on July 25th.