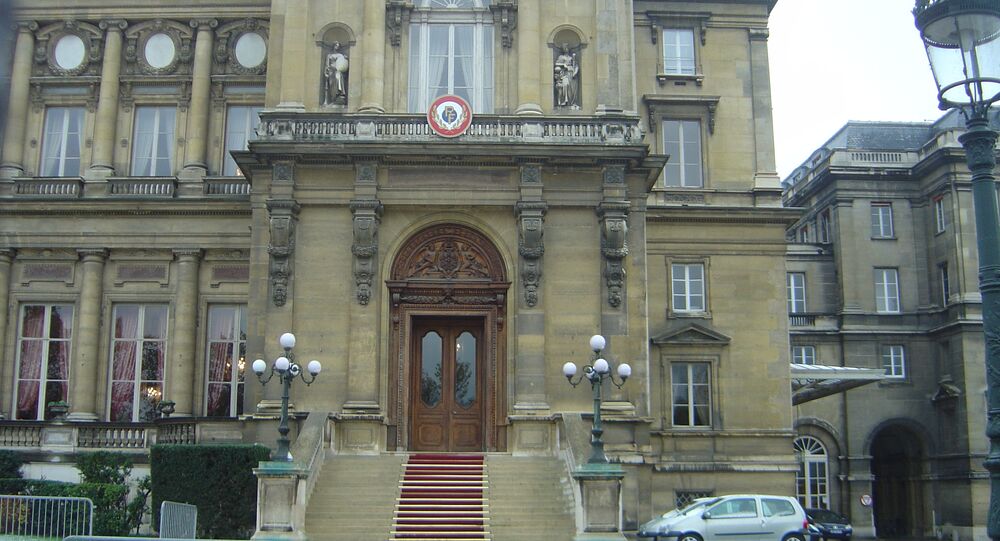 Britain must consider possible fallout effect of Brexit decision and must try to prevent it, the French foreign minister said Saturday.

© Sputnik / Alexey Filippov
United Kingdom Must Leave European Union as Soon as Possible
BERLIN (Sputnik) — Britain must respect the interests of the remaining EU nations and stick to EU laws to prevent the fallout effect of its decision to leave the European Union, the French foreign minister said Saturday.

"We demand that European agreements, including Article 50 [of the EU Lisbon Treaty on EU exit] be followed… Interests of the European community are at stake," Jean-Marc Ayrault said.

Ayrault added that the European Union could not wait for political, economic, and financial repercussion of UK’s exit from the bloc.

"We respect Britain… but we want the rights of the rest of Europe, the other 27 member states to be respected," he added.