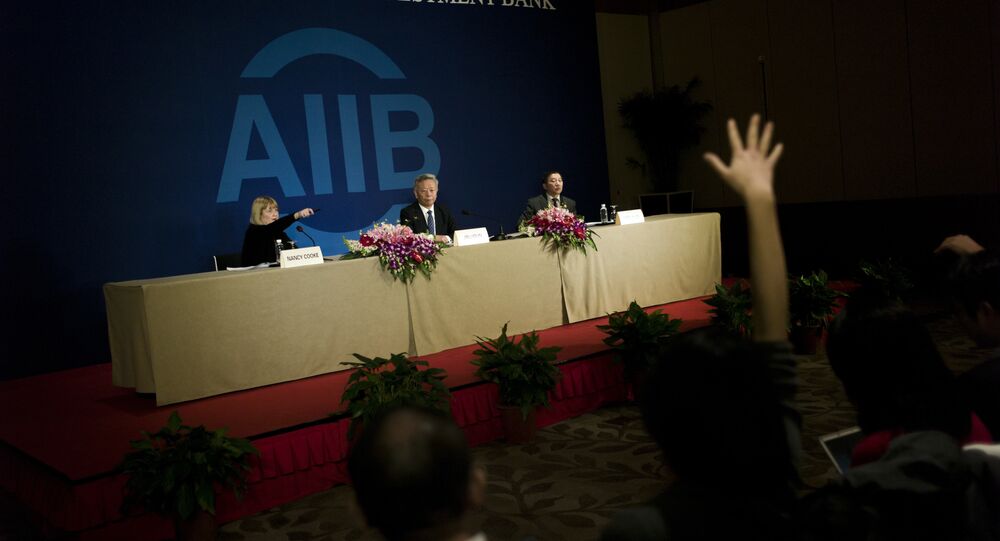 © REUTERS / Kim Kyung-Hoon
Moscow, AIIB Agree on Appointment of Russian Vice President
BEIJING (Sputnik) – On Thursday, the United Kingdom held a referendum to determine whether or not the country should leave the European Union. According to the final results, 51.9 percent of voters, or 17.4 million people, decided to support Brexit, while about 16.1 million opposed it.

"The bank will keep close cooperation with the European countries [following Brexit], including the United Kingdom," Jin told journalists at the press conference.