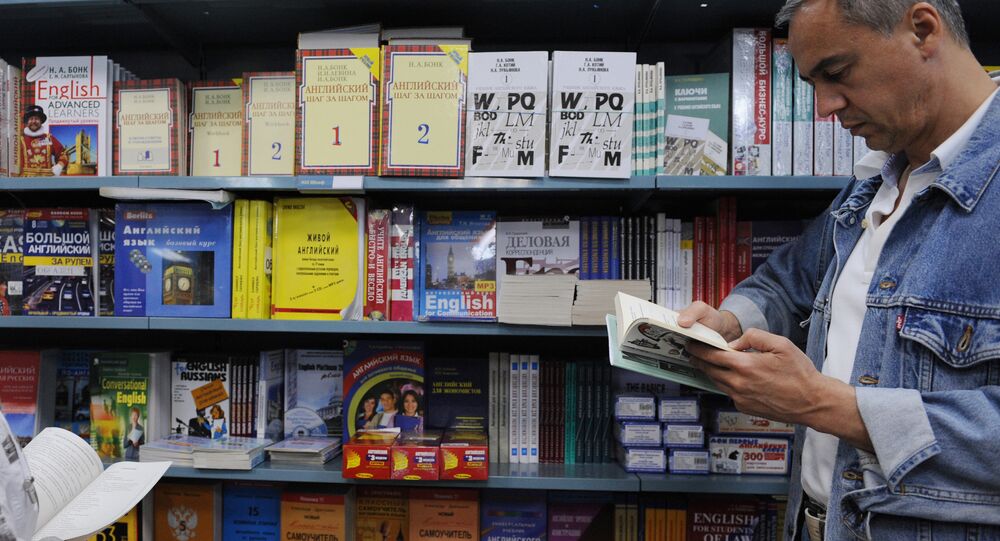 English may lose its dominant position in Europe due to the UK's withdrawal from the EU, according to the Italian newspaper La Stampa.

© REUTERS / Clodagh Kilcoyne
TTIP Tipping Point: Brexit 'Deals a Serious Blow' to US-EU Agreement
Apart from having economic and political consequences, Brexit may put an end to the dominance of English in Europe, the Italian newspaper La Stampa reported.

Theoretically, there is no official language in the European Union and documents can be submitted in the language of any of the member countries. In practice, however, English has long been the most widely used language within the EU, a language that is understood by most people throughout the union.

"But after the UK leaving the EU, the English-speaking population of the union will be a clear minority, something that will, of course, will not happen in the nearest future," the newspaper said.

La Stampa claimed that Brexit is most likely to lead to the further development of the so-called Euro-English language, in which the words begin to take on values different from those they had in British English.

"Such cases are already not uncommon nowadays, but Brexit will facilitate this process," the newspaper said.

In addition, the UK's withdrawal from the EU may spark nationalist sentiments, La Spampa said, citing France as an example, which may try to restore the dominant position of their language.

"They have not forgotten the fact that the three countries, which created the European Economic Community in Rome in 1957, were French-speaking: France, Belgium and Luxembourg," the newspaper pointed out.

Meanwhile, some experts, including Giovanni Gobber, Professor of Linguistics at the Catholic University of the Sacred Heart in Milan, said that Brexit will not have an impact on the language-related situation in Europe.

© Sputnik / Sputnik
Second Chance: Petition to Re-Do Brexit Vote Gets 1Mln Signatures in a Day
He was quoted by La Stampa as saying that "the English language is the key that opens not only the doors within Europe, but also the door which allows Europe to communicate with the rest of the world."

On Thursday, a nationwide referendum was held in Britain in which 51.9 percent of the voters said that they were in favor of Brexit. The United Kingdom still needs to formally notify the European Union of its intention to leave the bloc. After that, it has two years to negotiate the terms of its divorce.

On Saturday, Berlin is set to host a meeting of the foreign ministers of the EU's founding states — Germany, France, the Netherlands, Italy, Luxembourg and Belgium — who will discuss the potential consequences of United Kingdom's decision to leave the European Union.