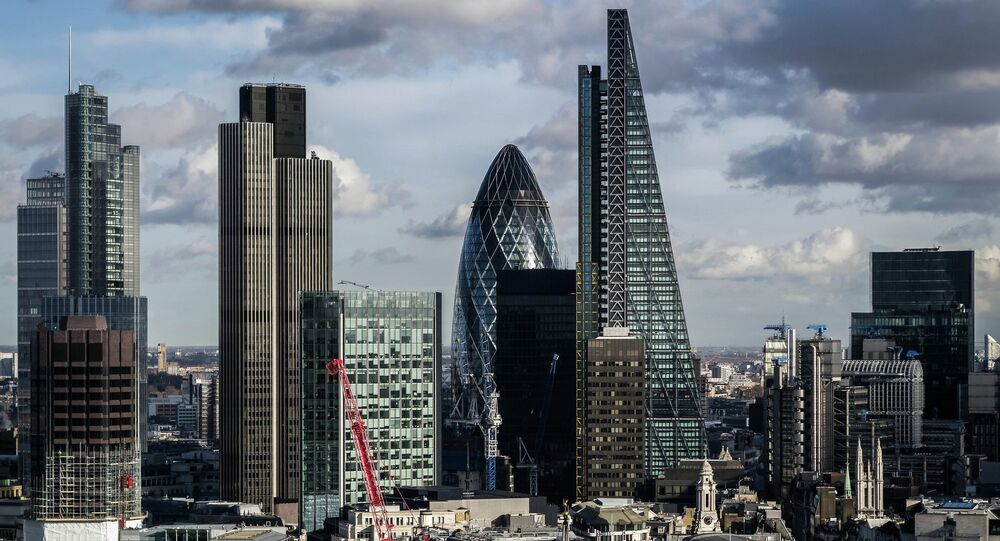 London may be expelled from the single EU goods and services market unless it commits to implementing of all its rules.

MOSCOW (Sputnik) — The City of London may lose access to the single European Union's market in goods and services unless it would commit to implementation of all its rules, member of the Governing Council of the European Central Bank Francois Villeroy de Galhau said Saturday.