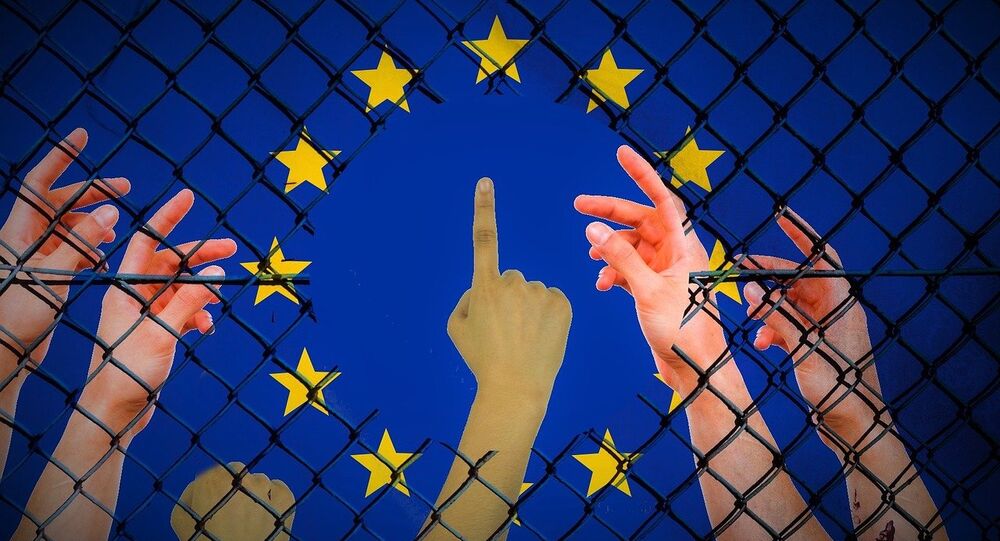 The United Kingdom’s decision to leave the European Union, or Brexit, could signal a broader trend of nations withdrawing from international partnerships, US Congressman Carlos Curbelo told Sputnik on Friday.

WASHINGTON (Sputnik) — The results of the Thursday Brexit referendum showed 51.9 percent of UK voters seeking to end the country’s membership in the European Union. Following the vote, Prime Minister David Cameron announced he would resign and allow his successor to negotiate the Brexit arrangements.

"That’s the key issue here: Is this the beginning of a trend, where nations start looking inward and move back toward protectionism, or is this just an isolated incident where there were unique set of factors in the United Kingdom that led to this point," Curbelo said.

© REUTERS / Joshua Roberts
Brexit: 'Obama Is Responsible More Than Anyone Else' for Leave Vote
Curbelo noted that in France, there is growing public support for exiting the European Union. Similarly, within the United States, Republican presidential candidate Donald Trump has questioned US membership in the NATO alliance.

Earlier on Friday, Curbelo told reporters that Brexit "raises questions about the world order" established at the end of World War II, characterized by nations "looking to collaborate and further integrate."

Following the Thursday British referendum, politicians in France, Italy, Denmark and the Netherlands called for similar votes on their own nations’ EU membership.