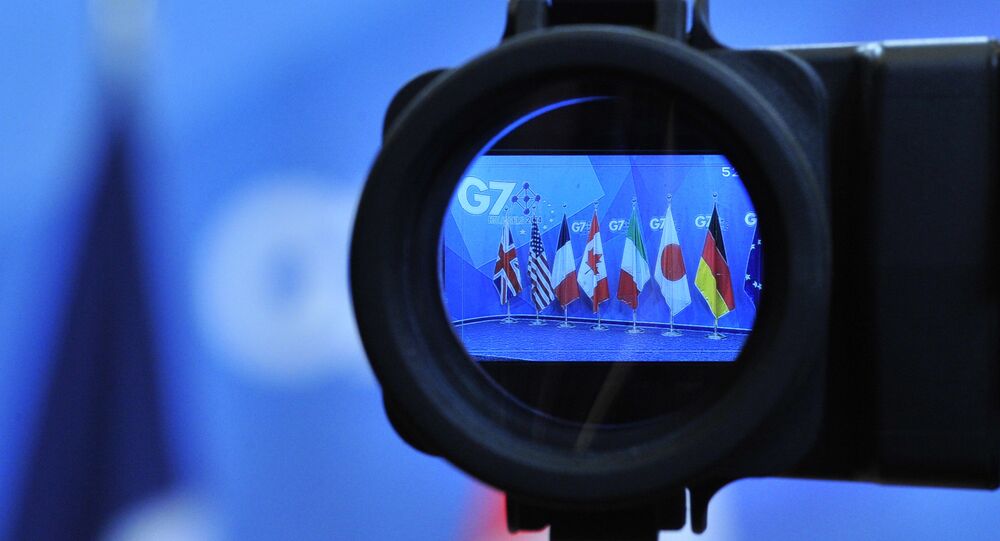 The Group of Seven (G7) is convinced that the UK authorities are well-prepared to resolve consequences of the Brexit referendum outcome as the country’s economy remains resilient, according to a joint statement released by the US Treasury Department on Friday.

WASHINGTON (Sputnik) — On Thursday, the United Kingdom held a referendum to determine whether or not the country should leave the European Union. According to the final results, 51.9 percent of voters, or 17.4 million people, decided to support Brexit.

“We recognize that excessive volatility and disorderly movements in exchange rates can have adverse implications for economic and financial stability,” the statement said. “G7 central banks have taken steps to ensure adequate liquidity and to support the functioning of markets.”

Iran Should Take Advantage of ‘Historic Opportunity’ Provided by Brexit