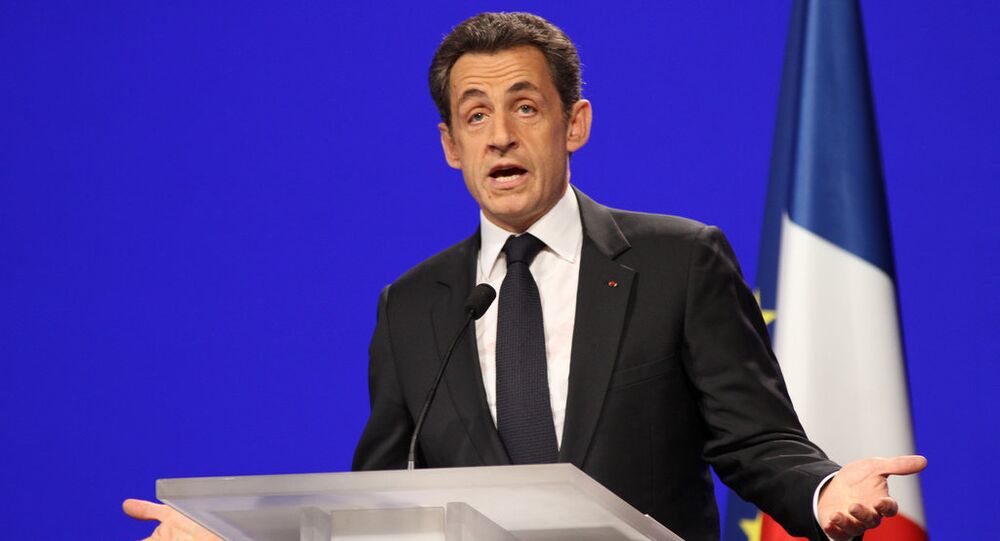 Former French President Nicolas Sarkozy has called for a fundamental rethink on the European Union project whatever the outcome of Britain's In-Out referendum on its membership of Europe on June 23.

"I told the chancellor that to save Europe, there would have to be a French-German initiative in the coming months, with a new treaty that tells 450 million Europeans that we have heard what they are saying, that we understand how they feel."

Both Germany and France are holding elections next year, and Merkel — along with French President Francois Hollande — is facing growing anti-EU sentiment, because of the migrant crisis and troubles within the Eurozone.

The European migrant crisis has thrown one of the central pillars of the EU — that of freedom of movement of people —  into chaos. The Schengen zone was set up to remove all border controls within member states — which excludes the UK and Ireland.

The € and #Schengen mustn’t be allowed to further damage the EU. Latest CER Insight: https://t.co/RWdCVerP7J pic.twitter.com/irZAPG1UL3

However, following the huge increase in migrants crossing the Mediterranean, the Aegean Sea and through the West Balkan route, many countries have erected razor wire fences or border controls to stem the flow.

The discovery that the outer Schengen borders were full of holes has led to calls for a fundamental reforms of the Schengen area and for the establishment of a bigger and more effective border force and coastguard agency.

My prediction for #eurozone in 2017. The #EU South can only take so much punishment before it breaks or rebels. pic.twitter.com/nzPCT1ifYt

The Eurozone is in trouble, with Greece struggling to meet the terms of its third bailout and both Spain and Portugal under warning for breaching debt targets.

© Flickr / Paul Lloyd
If EU Fails to Deal With 'Historic Shock of Brexit' Germany May be Next to Leave
Critics say the euro is a dysfunctional currency in that, in order to have a common currency, there need to be common fiscal and taxation policies. Hollande has already called for the formation of a Eurozone government, with its own parliament.

Sarkozy's comments come at a time when both Merkel and Hollande know that — even if the UK remains in the EU — the British referendum has triggered a huge rise in anti-Brussels sentiment. The failure to secure agreement over a common immigrations policy and the difficulties in the Eurozone will bring further calls for fundamental reforms of the institutions of the EU.