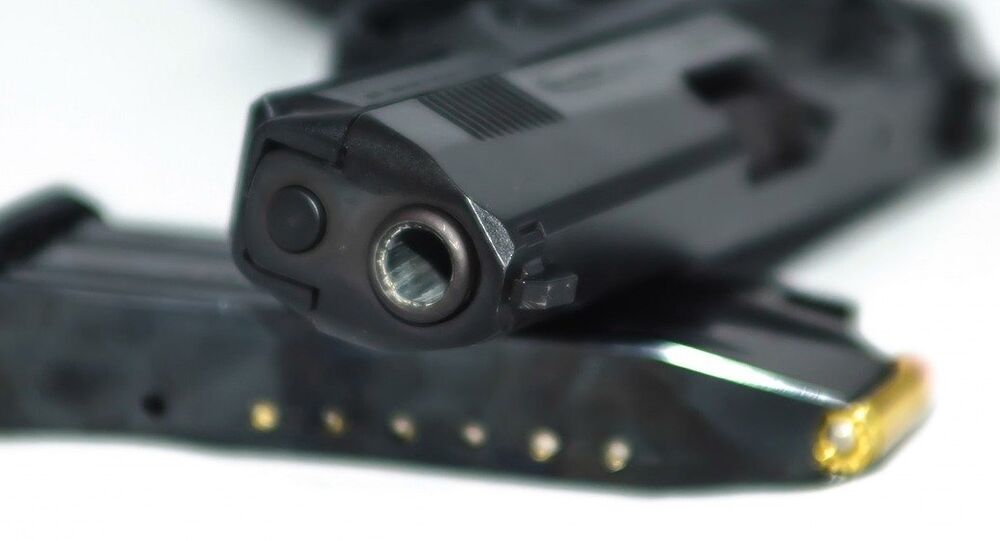 "Terrorism and crime cannot be stopped by country borders. Considering the terror attacks on Brussels and Paris, the exchange of the data is a vital issue that emerged long ago," Mecklenburg-Vorpommern Interior Minister Lorenz Caffier said, as quoted by the RND group.

At the moment, the national gun registry in Germany contains information on type, serial number, date of purchase and name of the owner of a gun.

According to the federal states' proposal, the history of ownership of a weapon, the name of producer and importer, should be available and traceable within the European Union.

It's the Guns, Stupid: Falling for Trump's Bait