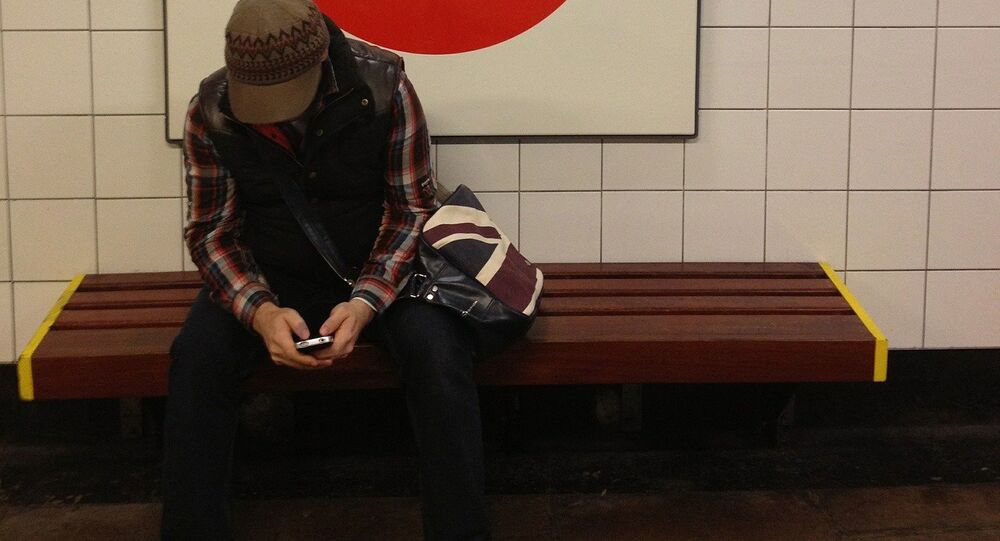 All Change for More Chitter-Chatter on London's Tube Network

The London Underground is quite possibly the only place left in the capital with absolutely zero cellphone coverage enabling conversations - but that could soon, all change.

Discussions are underway between Transport for London (TfL) and telephone networking giant Commscope Airvana, a US based company which specializes in providing cellphone signals in small spaces, to provide a service for more chitter-chatter on the tube.

However, there will be a sense of relief for those commuters who relish the tube carriage as one of the remaining places where there is relative peace and quiet away from the noise of cellphone conversations after TfL said: "We do not currently have plans to introduce mobile phone coverage for customers."

When two people start talking really loud on the tube….the rule is SILENCE on a morning tube. 😲😲😲😲

​"We are currently investigating if the provision of a new communications network on the Underground is possible to further improve communications for the emergency services," a Tfl spokesperson said.

If TfL were to introduce mobile phone coverage for customers, it would "need to be commercially viable and would be subject to consultation with staff and customers," a statement said.

According to reports, the modernization of the cellphone coverage on the tube in London is part of a wider overhaul of the emergency services network which is being replaced with 4G mobile technology managed by EE.

Following the 7 July 2005 terrorist bombings in London, an inquest heard that TfL's radio system for London Underground staff had not been sufficiently compatible with the system used by the emergency services.

Concerns had been previously raised following a report into the 1987 fire at Kings Cross — but recommendations had not been implemented nearly six years following the 2005 attacks.

The emergency services communications failed them on 7/7, but in the future they'll use 4G http://t.co/MjfsWTG6hQ

​The 7/7 inquest heard that problems with the radio system meant rescuers working underground on the bombed trains to save lives could not pass calls for more back-up to the surface.

The digital switch-over for the emergency services is expected to start in London next year and be completed by the end of 2020.