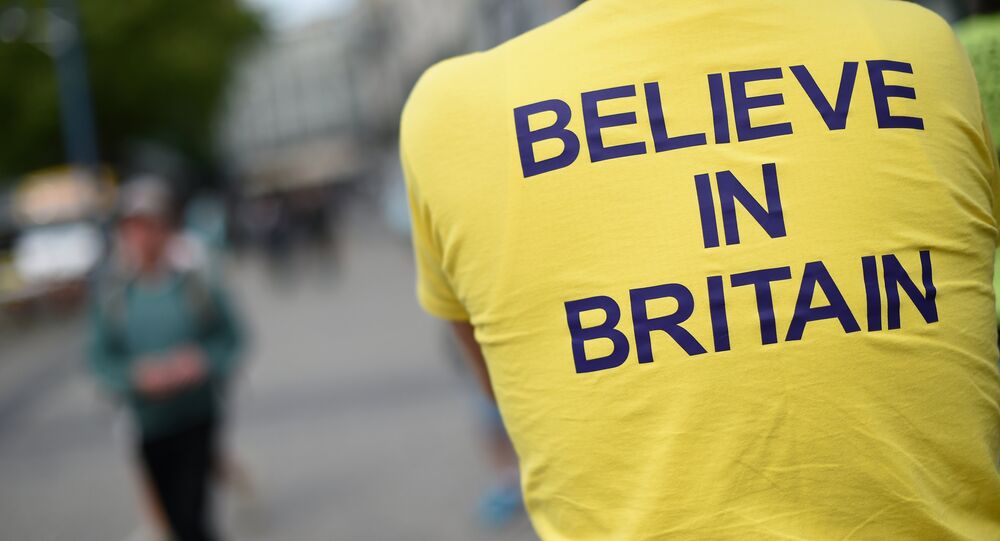 The gap between those supporting the United Kingdom's membership in the European Union and those supporting Brexit has narrowed slightly, with those intending to vote 'leave' still slightly outnumbering pro-EU voters, the latest polls show.

The number of those wishing to remain in the bloc climbed one percentage point to 44 percent, according to the poll of polls.

Earlier in June, the tracker indicated a major surge in pro-Brexit sentiment among UK voters, which increased at the expense of undecided voters, while support for EU membership remained steady at over 40 percent.

The figures come just one day after UK police charged suspect Thomas Mair with murdering British Labour Party lawmaker Jo Cox. The suspect is being investigated for right-wing extremist links, while Cox campaigned for the rights of refugees and was against Brexit.

Voters across the United Kingdom will take part in a referendum on Thursday to decide whether or not the country should exit the European Union.