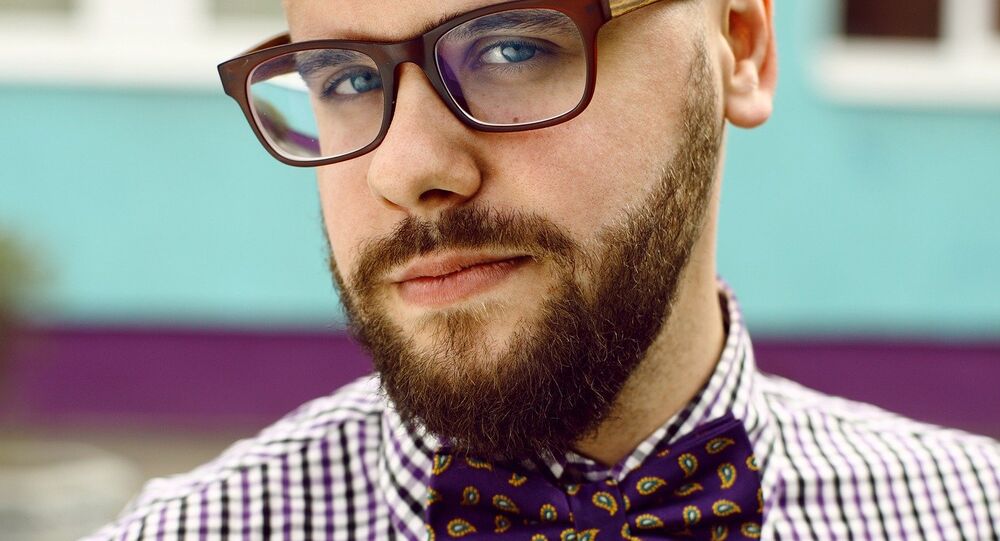 London hipsters, it seems, have a lot to answer for, opening cafes selling cereal in the poorest borough where many children can't afford to eat breakfast, gentrifying East London with their beards and pop-up shops, pushing up house prices whilst pushing locals out.

Criticism is mounting over a new game called City Dash, which is a "high energy immersive experience" for adults to play in London's landmark areas — including St Paul's — whilst solving cryptic clues and exploring council estates.

According to media reports, people living on the Queen Caroline estate in Hammersmith, West London have had their homes used as "checkpoints" where immersive gamers run around the estate chased by people in high-visibility security vests.

Yep, hipsters are paying US$28 (£20) to run around a London council estate as part of a commercial outfit, profiting from treating the area where the less wealthy live and work as an urban playground, without asking for their consent.

"We work really hard to do things with residents, not to them. And we have not had the opportunity to ask Queen Caroline residents if they were happy for the event to take place on their estate, as it may have caused alarm," a local councillor said.

As the gap between the rich and poor continues to grow at an alarming rate in London, those who can afford to — are running amok.

Cool and Stylish: What if World Leaders Were Hipsters?