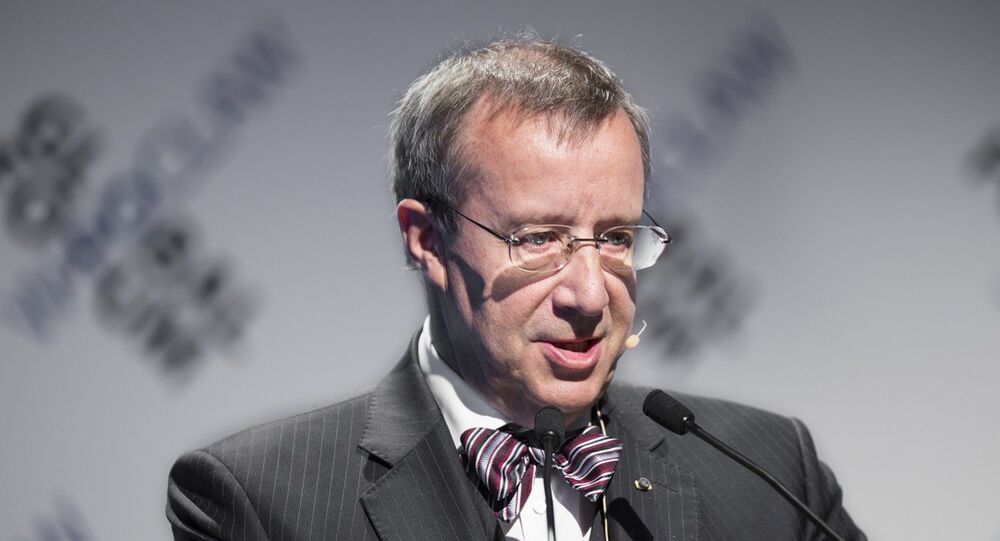 "The biggest problem in cyber remains deterrence," Ilves told The New York times on Thursday adding that alliance members "have been talking about the need to deal with it within NATO for years now."

According to the newspaper, NATO has no serious plans with regard to cyberwar strategy, apart from locking down its computer networks, and is not prepared for aggressive countermeasures to tackle cyber attacks.

Earlier this week, NATO Secretary General Jens Stoltenberg said that the alliance had decided to designate cyberspace as an official operational domain of warfare.

A March report by the Estonian Information Board branded Russia as a major cyber security threat to the European Union and NATO, saying that Estonia in particular has been a target of hostile cyber acts.

Say What? NATO Could Use Conventional Weapons to Respond to Cyberattacks