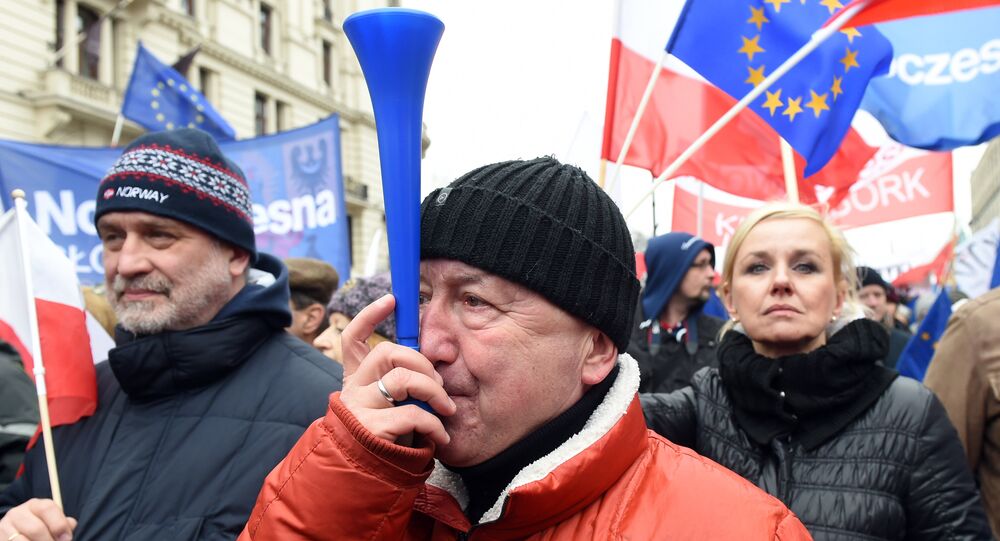 The Council of Europe has issued a damning report on changes to the Polish Constitutional Tribunal brought in by the Law and Justice (PiS) party after winning power in the October 2015 elections, describing them as "undermining the rule of law."

However, Chief Justice Andrzej Rzeplinski last week ruled that many sections of the law passed in December 2015 were "non-compliant with the Polish Constitution. [The law] prevents the honest and proper functioning of the… Constitutional Court, by interfering in its independence and separation from other powers, thus violating the principles of the rule of law." 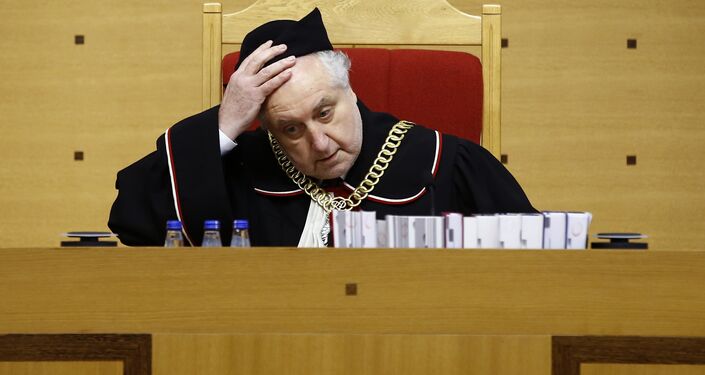 The government in Warsaw said it would ignore the ruling, refusing to publish it. Under the Polish constitution a ruling does not become final until officially published.

"Recent far-reaching changes to Poland's legal and institutional framework threaten human rights and undermine the rule of law, on which the protection of human rights ultimately depends. Lawmakers and the Government should urgently change course."

The Commissioner said he was particularly concerned by the prolonged paralysis of the Constitutional Tribunal which "bears heavy consequences for the human rights protection of all Polish citizens and prevents human rights proofing of legislation." He called on the Polish authorities to urgently find a way out of the current deadlock, stressing that "the rule of law requires that any solution be based on respect for and full implementation of the judgments of the Tribunal."

The Polish Government in December 2015 also passed legislation, allowing ministers to appoint the heads of state radio and TV stations, in a move widely criticized as suppression of media independence.

"Putting public television and radio under the direct control of the government runs contrary to Council of Europe standards on media freedom," said the Commissioner.