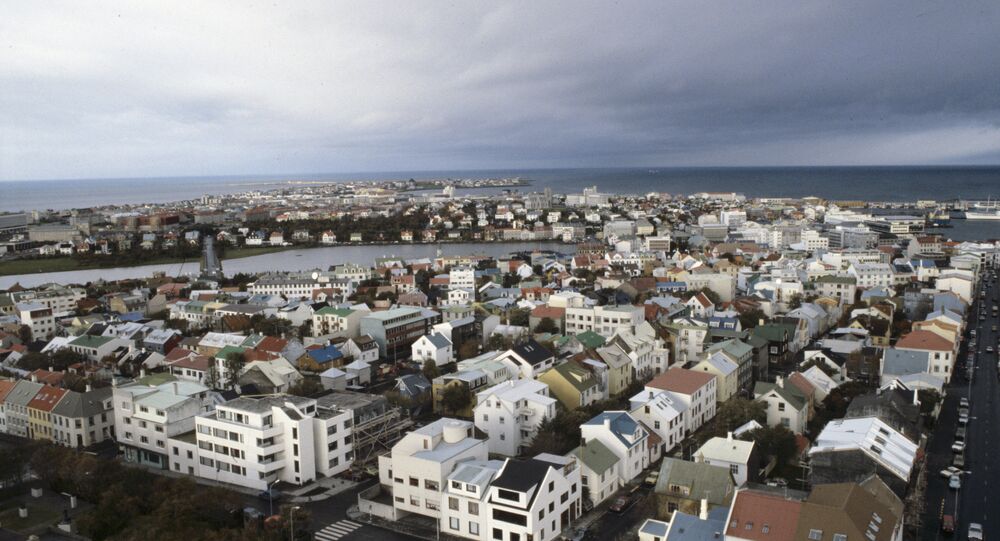 After Iceland pulled off an astounding draw with Portugal during Euro 2016 Football Championship, Norwegian social media overflowed with various declarations of love for their Nordic cousins across the Atlantic Ocean, culminating in a petition to adopt Iceland.

© Flickr / Jennie McStotts
Scandinavian Matchmaking: Reunite Norway with Sweden, Norwegian Tycoon Says
Norway has for centuries had a somewhat parental attitude towards Iceland ever since the Norwegian Viking chieftain Ingólfr Arnarson became the first inhabitant of the barren island. Yet never before have Norwegians felt as Icelandic as now and this gust of fondness has resulted in a petition to adopt Iceland.

"Forget those partying Swedes and the country down south that has no mountains [Denmark]. The Icelanders, the proud, tough and weathered people are forever in our hearts," wrote the Norwegian newspaper Dagbladet in a humoristic piece praising their Nordic brethren.

#Iceland's top league has a team who play on an active volcanic island. Winter can destroy the pitches. https://t.co/iwfKKQjWwO #Euro16

​The newspaper went on to remind its readership that Iceland had the world's first democratically elected female president Vigdís Finnbogadóttir and granted inheritance rights to women as early as 1850. Iceland possesses the world's most well-known volcano Eyjafjallajökull and the most renowned spa Blue Lagoon. Iceland's further merits include producing pop singer Björk and scald Snorri Sturluson, as well as three Miss World Winners and boasting flashy letters such as ð and Þ. And finally bringing forth the eleven heroes who made a grand stand against Portugal.

#Iceland was once again named the Most #Peaceful Country in the world: https://t.co/zQvZrDE9XG pic.twitter.com/b41pKPtelW

​Iceland was discovered by Viking chieftain Ingólfr Arnarson, who embarked on a sea journey after becoming an outlaw in Norway for a double murder and ended up founding Reykjavik in 874. From 1262 to 1814, Iceland was ruled by Norway and afterwards by Denmark. The island nation attained full independence in 1944 and today has a population of 320,000.

So far, the petition to reunite with the magic long-lost island was signed by over 2,000 Norwegian users.

This is How You Play Football in Iceland