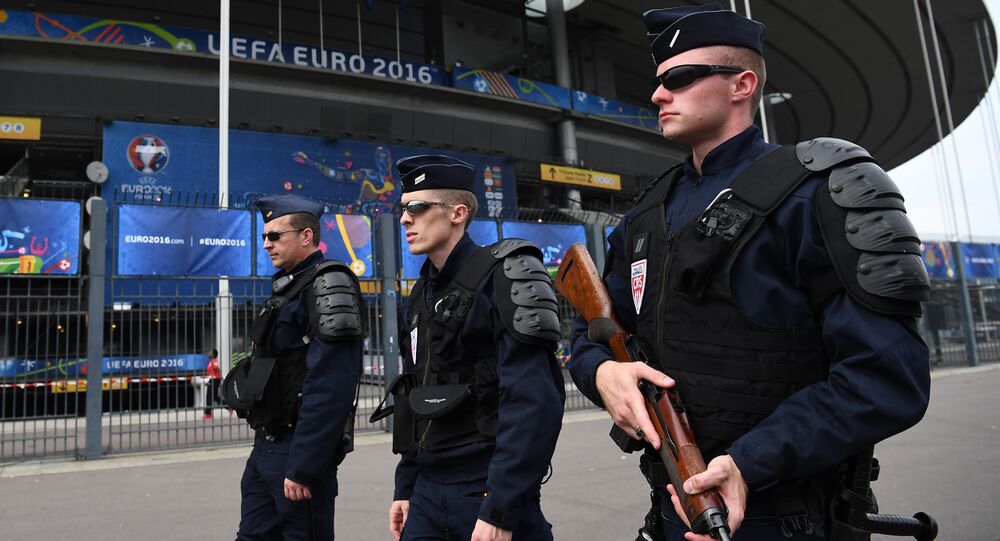 French Interior Minister Bernard Cazeneuve has given permission to French police to carry guns even when off duty after a police officer and his wife were murdered in their home by a suspected jihadist.

'Police Dragging Us Out': France to Deport 50 Russian Football Fans

Man Who Stabbed Policeman to Death in Paris Killed During Assault