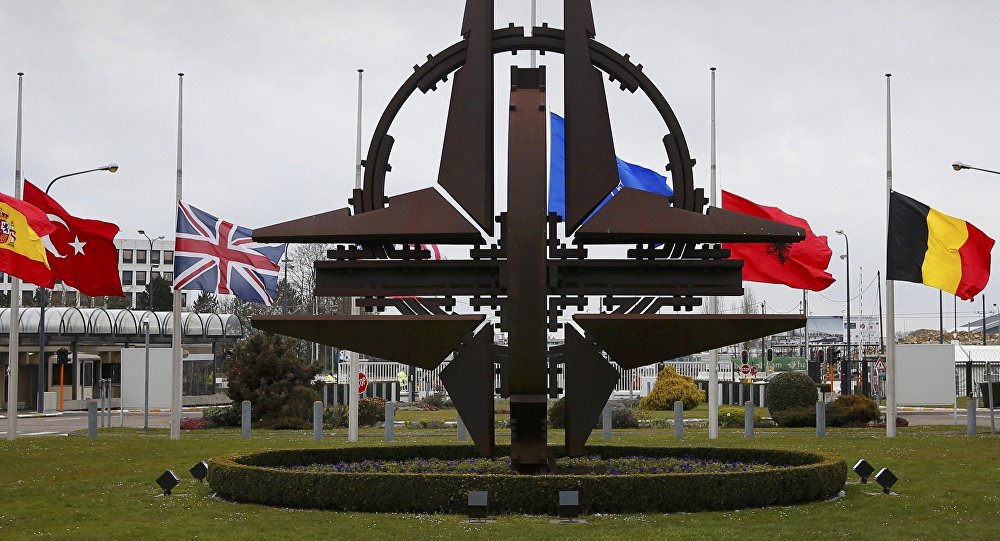 NATO is preparing the largest extension of its collective defense system since the Cold War, Danish Ambassador to Israel Jesper Vahr said Tuesday. "In the East, the focus once again is on defense and deterrence. NATO is forced to take measures that are the most extensive enhancement of collective defense since the Cold War," Netanyahu's press service quoted Vahr as saying.

The threat to the Alliance’s security and lifestyle is coming from the Middle East, where terrorist groups are "wreaking havoc and violence," the ambassador said.

On Monday, NATO’s Deputy Secretary General Alexander Vershbow said that the Alliance may in the future take part in the US-led coalition’s efforts to fight the Islamic State jihadist group in the Middle East. The terror group is outlawed in many countries including the United States and Russia.

NATO Will Send Message of Non-Confrontation, Further Dialogue With Russia