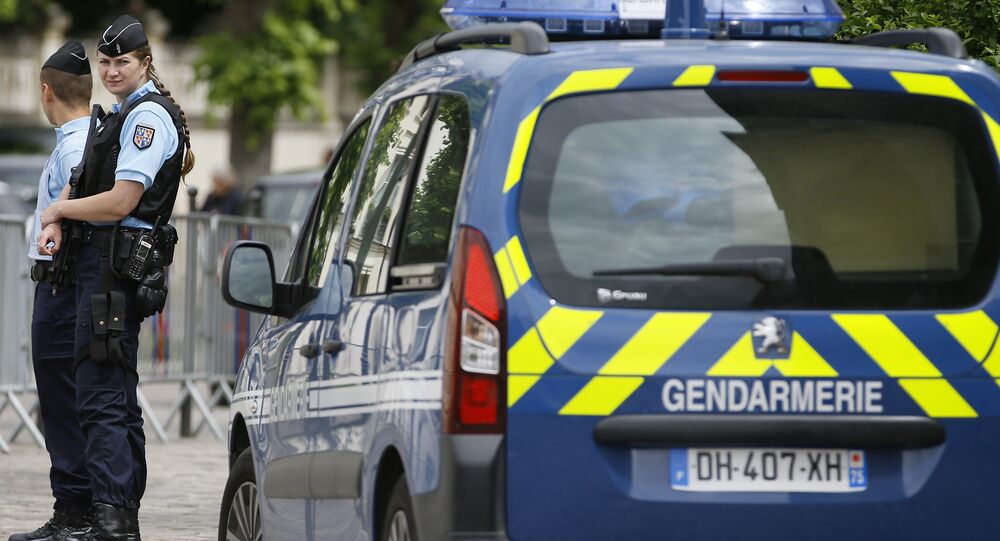 An additional contingent of British police officers will be sent to France to help in the identification of football fans, inciting violent behavior during the Euro 2016 football championship, UK Home Secretary Theresa May said Tuesday.

© REUTERS / Kai Pfaffenbach Livepic
'Police Dragging Us Out': France to Deport 50 Russian Football Fans
MOSCOW (Sputnik) — On June 11, the Russian national football team played in a draw with England's team in the French city of Marseille. After the match, the clashes between dozens of Russian and English fans erupted at the stadium. As a result, two Russian and six English nationals were detained after the scuffles.

"This government priority now is to work with the French authorities to ensure the events of the weekend are not repeated… It has already been agreed with the French that the additional contingent of UK police spotters would be deployed to help to identify troublemakers," May stated in the UK Parliament.

The home secretary noted that clashes, involving English supporters, were deeply disturbing. May also stressed that Russian supporters had been responsible for the violent actions.