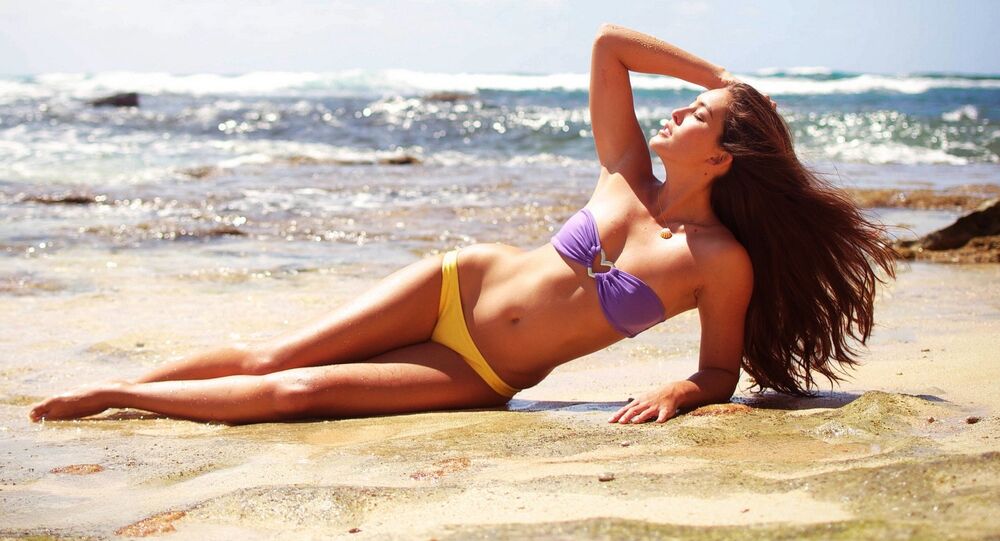 A public backlash to a bikini-clad women advertising pills and potions to achieve weight loss next to the words, "Are you Beach Body Ready?" has led to the banning of unrealistic body images on adverts across London's transport network, TFL.

#TBT goes to Protein World and their 2015 'Are you beach body ready?' campaign. Controvers… https://t.co/OVEG8FG6M6 pic.twitter.com/DMrYpf393J

​More than 70,000 people signing a petition against the ad, suggested that it was "directly targeting individuals, aiming to make them feel physically inferior in order to sell their product." It also sparked a response on social media with the #EveryBodysReady campaign on Twitter.

​However from July 2016, Transport for London will not allow "body shaming" ads across its network.

"As the father of two teenage girls, I am extremely concerned about this kind of advertising, which can demean people, particularly women, and make them ashamed of their bodies," Mayor, Sadiq Khan said.

© CC0 / Pixabay
Are You Beach Body Ready? Sexist Ad Fuels Witch Hunt on Gender Stereotyping
Khan was challenged on his decision to ban the ads by a listener on a radio call-in show in London, who suggested the Mayor should be spending more time and money in schools educating children and young people about healthy diets and body expectations rather than just banning adverts.

Khan responded by saying that: "Advertising must work, it must influence behavior and actions, otherwise the advertising industry wouldn't be spending US$2.21 billion (£1.5bn) on TFL boards over the next eight years, it must work — which is why they do it.

"But if an advert is inadvertently leading young people, young girls, young women and young boys away from a healthy diet to instead conforming to an unhealthy or unrealistic body image, then if we can stop it we should do so," Khan said.

​"Adverts on tubes and busses are different. You can't switch off the TV or turn over the channel while you're waiting on a platform… No one should feel pressured while traveling on a tube or a bus into unrealistic expectations surrounding their bodies."

Over 1.3 billion people use London's transport system every year.