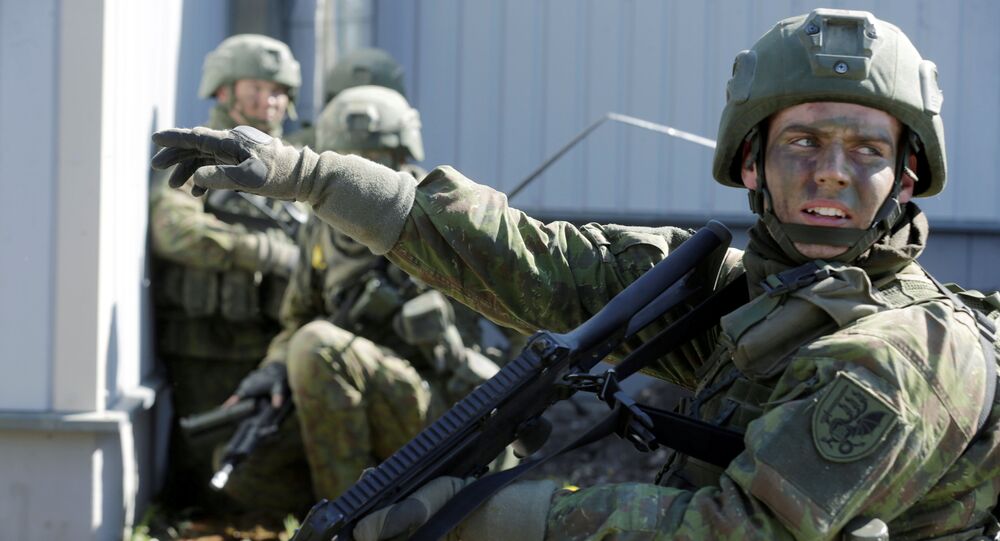 The opening ceremony of the new headquarters of the NATO Force Integration Units (NFIUs) took place on Monday in the Estonian capital of Tallinn and the NFIU is now ready to operate at full capacity, the Estonian Defense Forces' General Staff said.

According to Lt. Gen. Manfred Hofmann, the commander of the Szczecin-based Multinational Corps Northeast, the opening of the new command center and the confirmation of its full readiness to operate is a clear signal of NATO's unity and determination to protect both Estonia and the entire European northeastern border region.

About 20 officers out of 40, working at the headquarters, are Estonian soldiers, and the rest are members of the Armed Forces of the United States, the Netherlands, Canada, Norway, Poland, France, Germany, Denmark, the United Kingdom and Hungary.