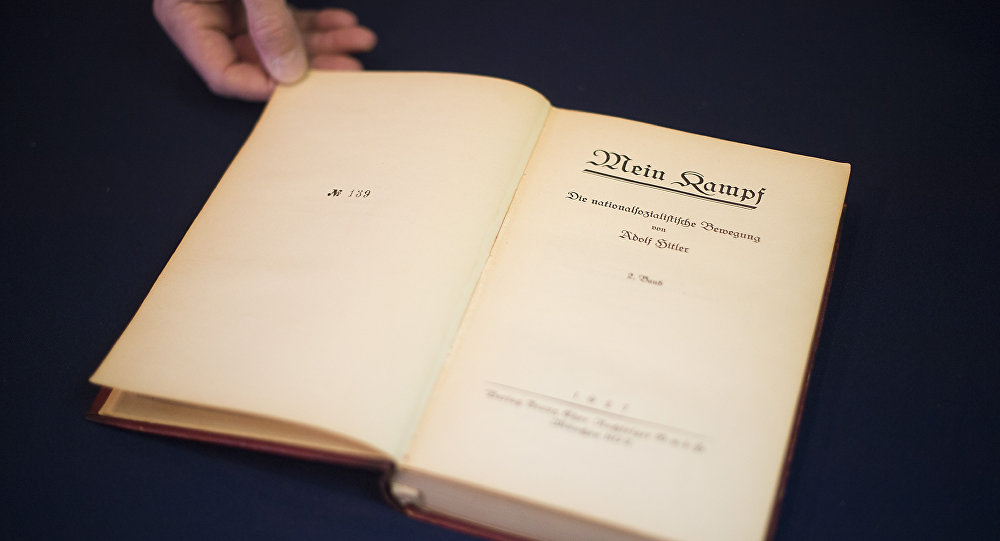 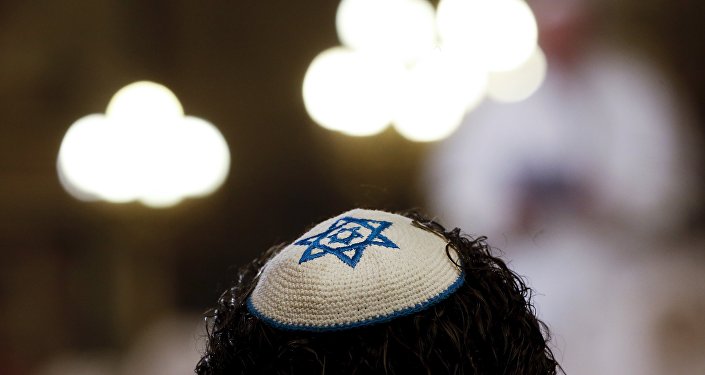 Saturday’s edition is the first in a series of publications on the rise and fall of the Third Reich. The annotated copy of "Mein Kampf," Hilter’s political manifesto, reissues a 1938 translation after a copyright held by Bavarian authorities expired in 2015.

The daily’s editor-in-chief Alessandro Sallusti explained his decision in an article, saying "you need to understand where the roots of evil are so as not to repeat the fatal mistake."

© REUTERS / Finbarr O'Reilly
Obama to Pitch Iran Deal to American Jewish Community – White House
He acknowledged the controversy that his editorial decision had raised and said that concerns of the Italian Jewish community "deserve all our respect."

But a follow-up article in the newspaper condemned the media frenzy around the publication and denied reports that the book’s copy was free. "Those who want to read it have to buy the first volume of the series," the outlet specified.