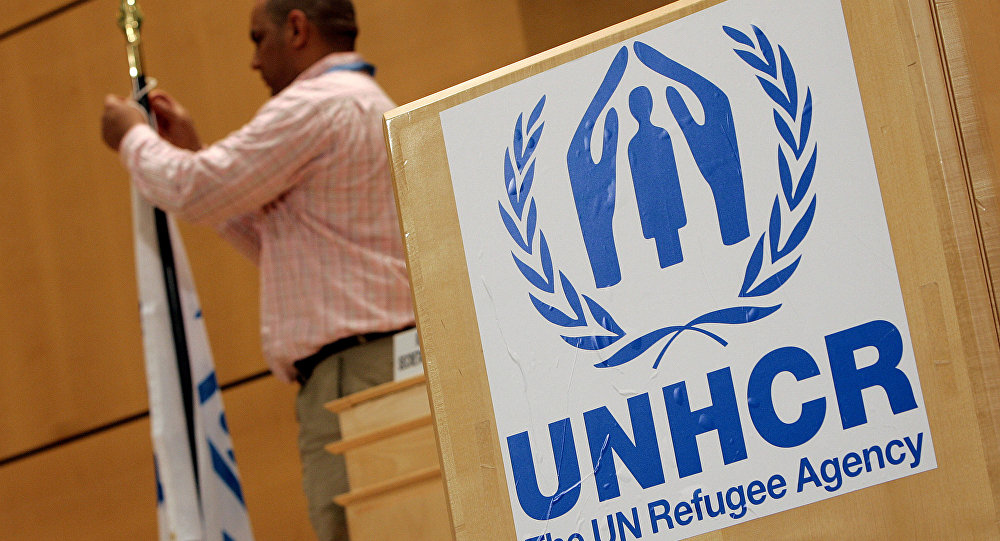 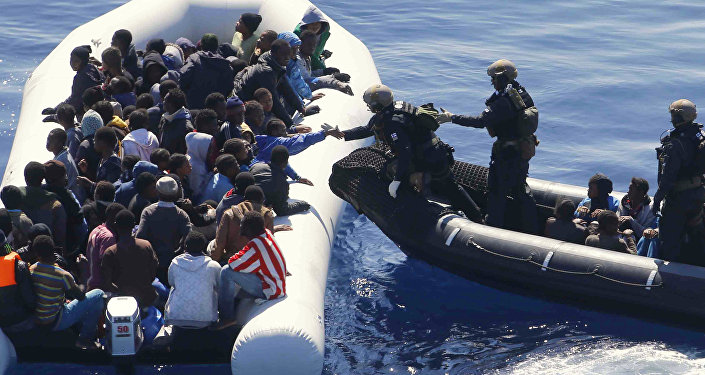 "UNHCR and humanitarian partners have redefined their engagement from a response primarily targeting people on the move, to focusing on a static population in Greece and on protection activities in countries in the Western Balkans. The financial requirements to implement the plan have been adjusted to reflect the change in circumstances," Spindler said in a statement published on the UNHCR website.

© REUTERS / Marko Djurica
UNHCR Urges Greece to Find Better Sites for Idomeni Camp Refugees Amid Poor Conditions
According to Spindler, the needs still to be met are substantial and the most affected is the group with specific needs.

"Unmet needs remain significant, as living conditions in the sites in Greece, both on the islands and the mainland, have deteriorated as a result of congestion and the rapid nature in which sites were established on the mainland. The affected population includes many people with specific needs, such as unaccompanied or separated children, single women, pregnant or lactating women, the elderly, people with disabilities, as well as the sick and injured,"  Spindler  said.