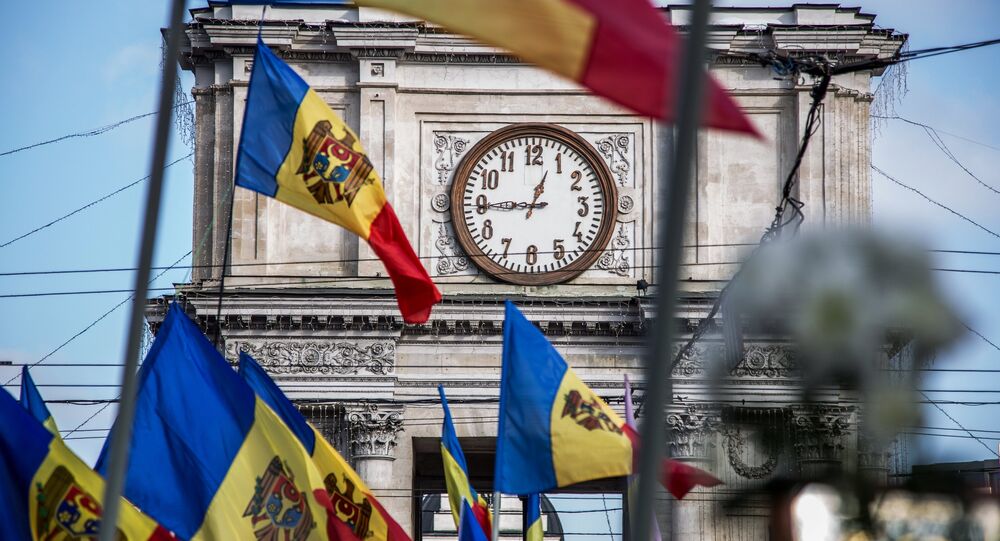 On Tuesday, Party of Socialists of the Republic of Moldova initiated a no-confidence vote against Octavian Armasu, the country’s finance minister.

"The current leadership of the finance ministry seems to have no idea what the real functions of the ministry are – either they do not know or do not want to know that. It is June and the country’s economy is in debt. The budget revenue decreased by 9.3 percent while expenditures – by 2 percent," Furculita Corneliu, a lawmaker from the party, said.

© Sputnik / Ruslan Shalapuda
Moldovan Socialists Set to Initiate Gov’t No-Confidence Vote by End of May
Speaker of the Moldovan Parliament Andrian Candu said that the vote of censure had enough signatures of lawmakers and would be submitted to the government and to the Standing Bureau of the Parliament.

He added that, according to the country’s legislation, the vote would be considered in the next 14 days. The exact date will be fixed by the Standing Committee.

Earlier the Socialists said that they would initiate no-confidence votes to ministers every week. They have already initiated such motions against the defense minister and the minister of education of the country.

US Military Hardware Arrives at Destination Point in Moldova – MoD