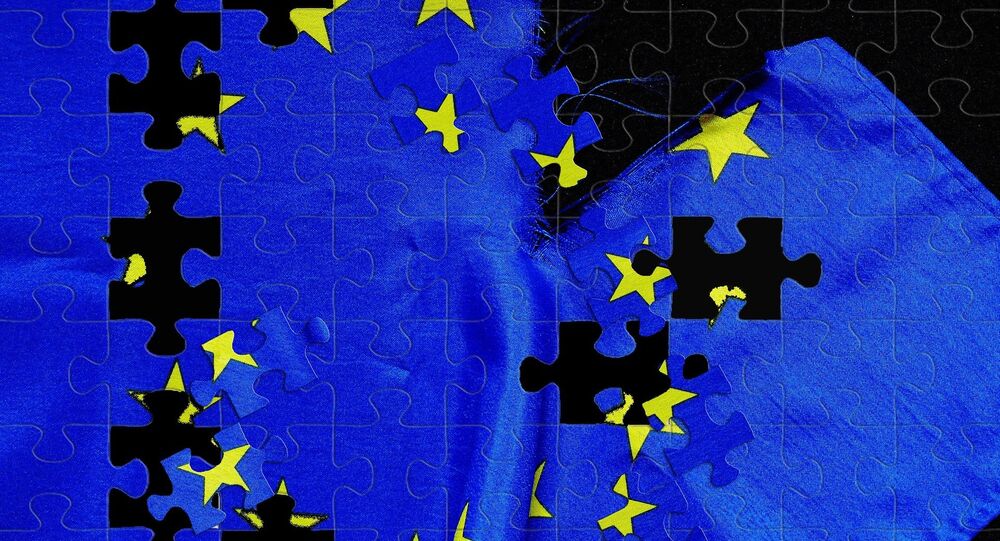 Fresh research from the Pew research center, published this week, suggests a growing mood of Euroskepticism spreading across the European continent.

The polling reveals broad ranging factors influencing an increase in Euroskepticism, from the EU's handling of economics to its response to the ongoing refugee crisis.  Despite the sharp increase in negativity towards the European Union, support for its existence is still marginally in the majority, although with many caveats.

Euroskepticism beyond Brexit: Significant opposition in key countries to an ever closer EU https://t.co/C4dvSpfGhP pic.twitter.com/ymQ86r7jjn

The topic dominating Europe right now is of course the UK's referendum on whether or not to stay inside the EU, and with only 2 weeks to go, the polling continues to be too close to call.

But whilst Euroskepticism appears to be on the rise, a huge majority — around seventy percent — believe that a so-called Brexit would be a bad thing for the EU.

At the same time, favorable vs unfavorable views of the EU are pretty much 50/50 across Europe (or at least within a margin of error). Psephologist Professor John Curtis told Sputnik that this might not be as nonsensical as it seems:

"These things are not entirely illogical, one of the reasons for concern about the possibility of a UK exit is really — if the UK leaves, who might be next? We know that there are some other EU countries where there is pressure on whether or not the country should stay inside the European Union, or certainly discontent about the EU, and there's concern therefore that that might be fueled further as a result of the UK deciding to leave."

Another finding in the Pew research seemed to suggest that opposition to the EU tended to correlate with right-wing political leanings. This was especially so in the UK, with those on the right being 31 percentage points more likely than those on the left to have a negative view of the EU. Professor Curtis believes that this was most likely fueled by concerns over immigration:

"The issue that above all has fueled concern about the European Union in the UK is immigration and attitudes that are unsympathetic to immigrants tend to be more common on the right.

"Bear in mind however, that anti-immigrant sentiment is something which is also high amongst working class people — those with little in the way of educational qualifications — so the social profile of those who are anti-European Union is in part a social profile that you might otherwise expect to see in a social democratic party," Professor Curtis told Sputnik.

The survey was conducted starting from April 4 until May 12, and covered 10,491 respondents from Poland, Hungary, Italy, Sweden, the Netherlands, Germany, Spain, the United Kingdom, France and Greece.

Nearly Half of Europeans Aren't Happy With EU