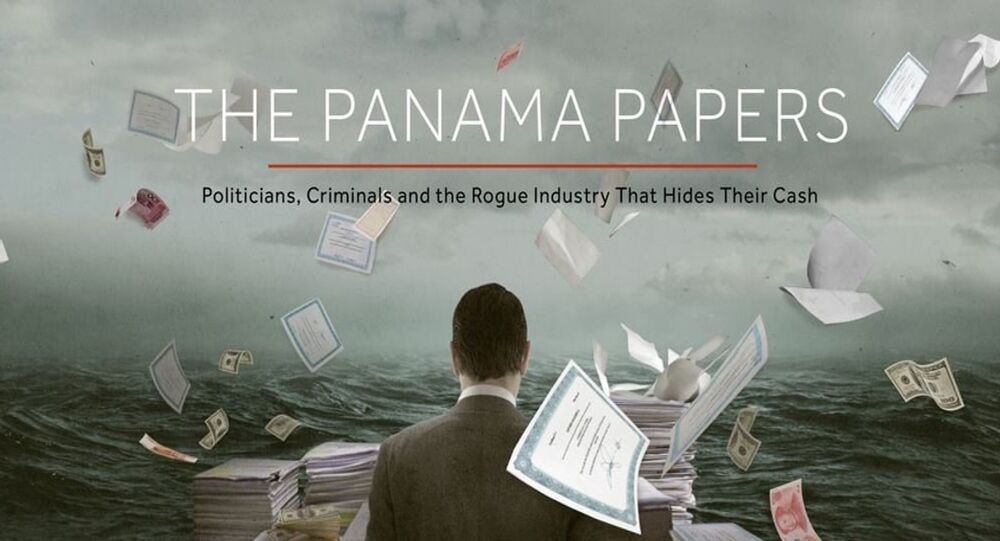 The European Parliament on Wednesday approved a motion to set up an inquiry committee to investigate the so-called Panama Papers revelations on the use of offshore tax havens.

MOSCOW (Sputnik) — The 65-member committee will be given one year to investigate the European Commission's and the EU member states' conduct in applying tax evasion and money laundering laws before presenting a report to the European Parliament, according to the statement.

"The European Parliament agreed to set up an inquiry committee into the 'Panama Papers' revelations, of detailed information on offshore companies and their ultimate beneficiaries, in a vote on Wednesday," the Parliament said in a press release.

Mossack Fonseca did not validate the information contained in the leaks and accused reporters of gaining unauthorized access to some of its proprietary documents.