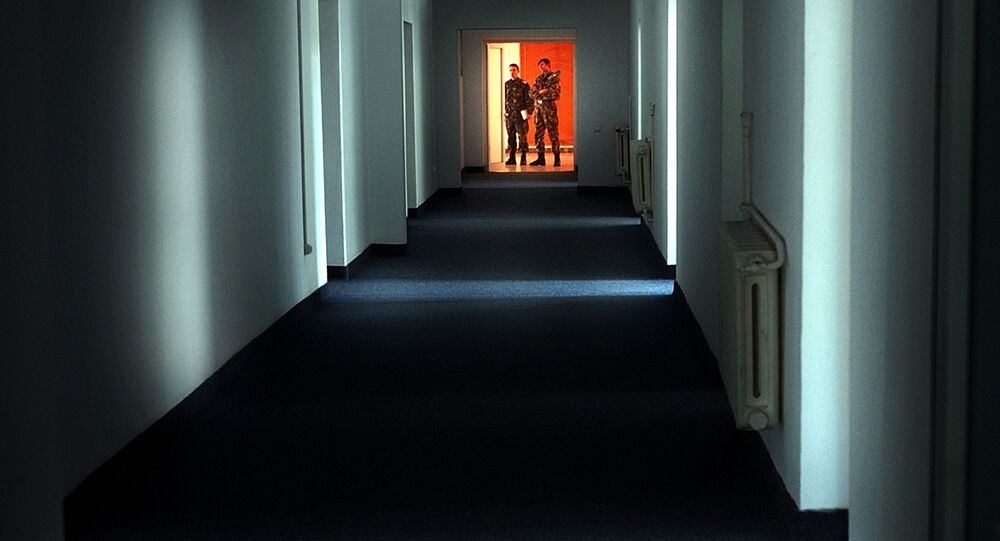 Members of the European Parliament are calling for a full investigation into 'barbaric' torture techniques carried out by the CIA on European soil - in so-called 'black sites' - following the 9/11 attacks.

A long-delayed report by the US Senate Intelligence Committee exposed a history of unauthorized torture carried out by the CIA following the 9/11 attacks, including waterboarding — simulated drowning. After more than ten years MEPs are calling for a full investigation into the issue.

© Flickr / Ray
Wink, Wink! CIA 'Accidentally' Destroys Its Only Copy of the Torture Report
Following the attacks on the World Trade Center and the Pentagon on September 11, 2001, US President George W. Bush declared a "War on Terror," which many victims have claimed allowed the CIA to carry out secret torture of suspects using extreme methods.

The Head of the US Senate Intelligence Committee Dianne Feinstein began an investigation into the claims in 2009, but the report's publication was held up for months by a simmering row with the CIA over which parts of the report should be released publicly.

It is known that the CIA carried out "extraordinary rendition" — effectively kidnapping — of suspects on foreign soil and took them to "black sites" in other countries — many in Eastern Europe — subjecting them to sleep deprivation, threats of sexual humiliation, slapping and waterboarding.

Today we vote on the resolution that calls to an end of this shameful chapter of our history. #EPlenary https://t.co/7sF3sKuiV1

"The barbaric interrogation and torture methods used by the CIA following the 9/11 attacks were a stain on the conscience of the US. That European governments were complicit in this is not only a disgrace but is in clear violation of our human rights commitments and the values on which the EU is based."

The report said that the senior al Qaeda member, Abdel Rahman al Nashiri, believed to have masterminded of the 2000 bombing of the USS Cole, was threatened with an electric drill. Khalid Sheikh Mohammed, the alleged 9/11 mastermind and al-Qaeda's "travel agent," Abu Zubaydah, were both alleged to have been waterboarded.

The intelligence tactics used by the CIA, according to the committee report, went beyond the tactics authorized by the White House and Bush's administration. The report stated:

"The waterboarding technique was physically harmful, inducing convulsions and vomiting. Abu Zubaydah, for example, became 'completely unresponsive, with bubbles rising through his open, full mouth'. Internal CIA records describe the waterboarding of Sheikh Mohammed as evolving into a 'series of near drownings.' "

"The US Senate's report not only exposed the extent of these crimes but also clearly shows that torture is ineffective in the prevention and prosecution of terrorist attacks. There can never be any justification for torture under international law and we must show we are serious about this by ensuring that those responsible are held to account."

​"We have been calling for almost ten years for serious action on this. EU member states must realize this issue is not going to disappear. Whereas the US Senate report had real consequences in the United States, EU governments have not even completed a thorough investigation into the allegations, let alone taken action against the perpetrators.

"We need to have a full investigation so that we can find out the full level of involvement from EU member states to end this shameful chapter in our history and ensure it can never happen again," Fajon said.

US Congress Must Launch Investigation Into ‘Black Sites’ – Advocacy Group