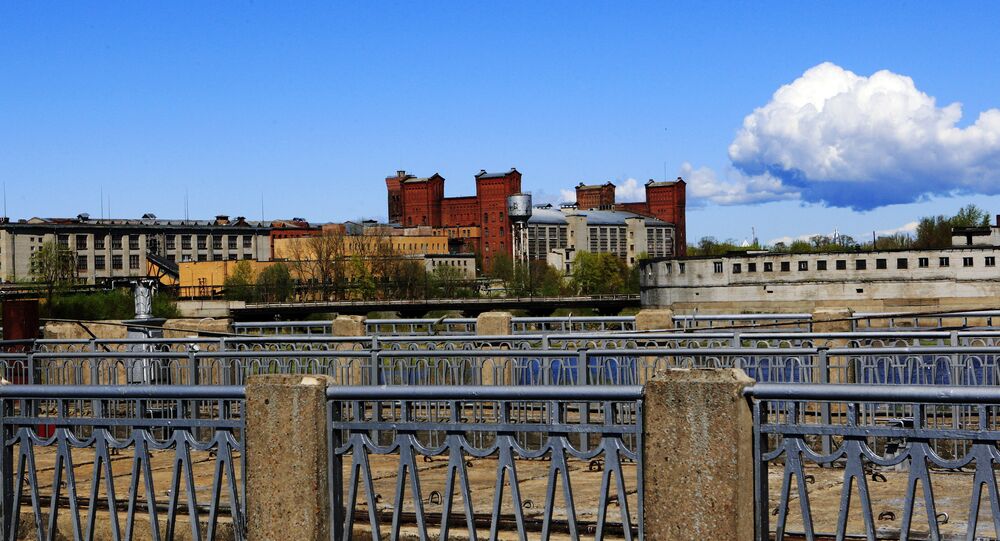 Russia-Wary Estonia to Cough Up €75 Mln for Border Surveillance

Estonia plans to spend 75 million euros for an electronic surveillance system along the entire length of its 135 km overland border with Russia, the country’s Interior Minister Hanno Pevkur said in an interview with the newspaper Postimees.

“We are going to have a frontier zone here just like in Latvia and Finland,” Pevkur said, adding that there would be a number of drones deployed to keep an eye on the frontier zone.

“It means 135 kilometers of electronic surveillance, which pushes up communication costs. It’s about the connections and the security, with backup provided,” the Minister noted.

© Flickr / ser_is_snarkish
Cold Welcome: Norway, Estonia to Erect Walls on Russian Border
When asked whether drones would be used to enhance border security, Hanno Pevkur said that they surely would, with hover type drones slated for the most use.

“With the money available, I would not exclude high flying drones someday, invisible to human eye. These would be permanently circling above the 150 kilometers of the border,” he explained.

Pevkur said that the Russian side had been informed about Estonia’s current border reinforcement efforts.

“We have informed them of this work. It’s important that they know that crossing the border will be recorded via video or sensors,” Hanno Pevkur emphasized, adding that overall “we have normal cooperation” with Russian border guards.

In April, Norwegian authorities decided to erect a gated fence at the only checkpoint on the border with Russia in a bid to prevent a new wave of migrants crossing in.