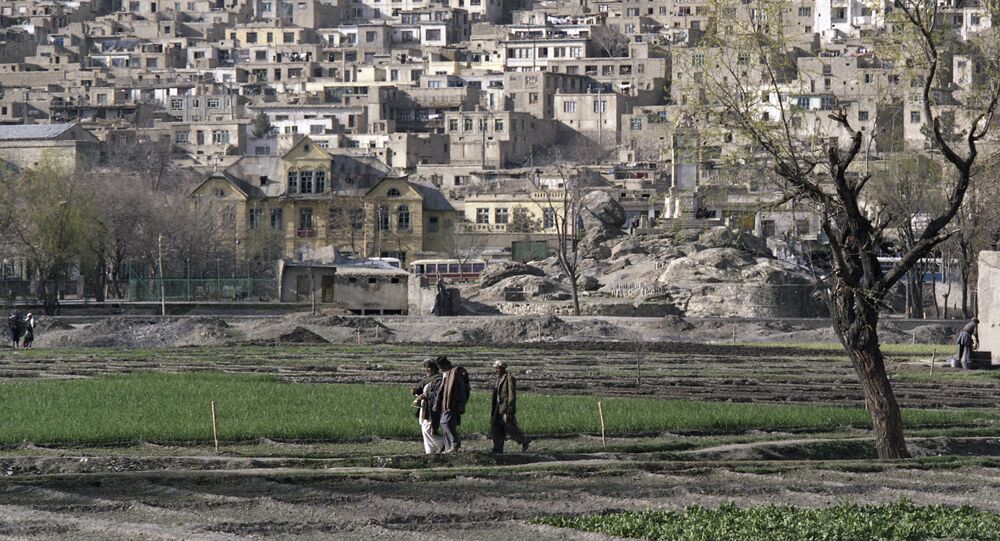 Fifteen years ago, Scandinavian NATO member states happily joined the US-led mission in Afghanistan in hope of promoting democracy and welfare in the war-torn nation. However, the international mission in Afghanistan only resulted in a sizable monetary loss and needless civilian deaths, as well as the Taliban's territorial and military gains.

© Flickr / The Municipality of Tromso
Out of the Blue: US Nuclear Sub Throws Norway Into a Panic
One of the main objectives of the Norwegian effort in Afghanistan was to help build a stable and democratic Afghan state. "This goal was never reached," former Foreign and Defense Minister Bjørn Tore Godal stated, according to Norwegian national broadcaster NRK. According to Godal, the Norwegian effort was primarily focused on posing as a good ally to the US and NATO in the fight against international terrorism.

Godal called the situation in Afghanistan "depressing," as militant Islamist groups still have a foothold in the country and the Taliban have become stronger than ever.

© AP Photo / Bebeto Matthews
Ka Me, Ka Thee: Norway Subs Clinton Foundation to Buy Influence
According to Godal, the strongest impression was when he came to Kabul, supposedly the safest city in the whole of Afghanistan and discovered that he had to drive around in armored vehicles with safety vests and helmets. In contrast, international representatives could walk freely around Kabul as far back as 2003, recollected Godal.

"Military operations undermined the foundations for economic and social development, endangered the results achieved and weakened opportunities for building a stable, functioning state on democratic basis," Godal said as quoted by the newspaper Dagbladet.

Defense Expert Helge Lurås agreed that Norway's primary motivation was to nurture relations with the US and NATO, as Afghanistan is, strictly speaking, an American, but not a Scandinavian problem. Lurås stressed that today's Afghanistan is "completely dependent" on foreign aid, as a large part of the state budget is paid for by the West. Without the Western support, Afghanistan would crumble, he pointed out.

"The biggest mistake made in Afghanistan was to wage war and build peace at the same time," Afghanistan Committee Secretary General Life Kjølseth said as quoted by NRK, citing a gap between Norway's expectations and Afghanistan's harsh reality.

"This was is a lot of money, but still no more than 0.26 percent of the total cost of the international military effort," said Godal, concluding that the contribution did not affect the country's development.

Remarkably, the Norwegian evaluation is shared by their Danish colleagues.

"Denmark went to war with exactly the same objectives, and I would say that one can give the same [poor] grade to Denmark, he said.