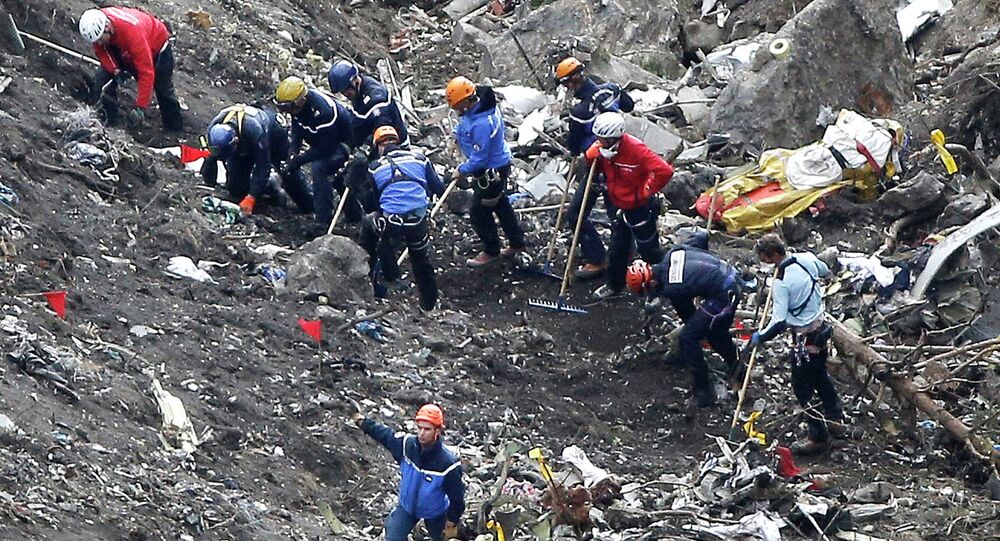 One of the relatives of the Germanwings crash victims has filed a suit against co-pilot Andreas Lubitz's doctor who did not report his patient's mental health problems, a local newspaper reported.

In March 2015, the Germanwings Airbus A320 flying from Barcelona to Dusseldorf crashed in a remote area of the French Alps killing all 150 people on board. According to the information from the plane’s black boxes, co-pilot Andreas Lubitz deliberately crashed the plane after locking the pilot out of the cockpit.