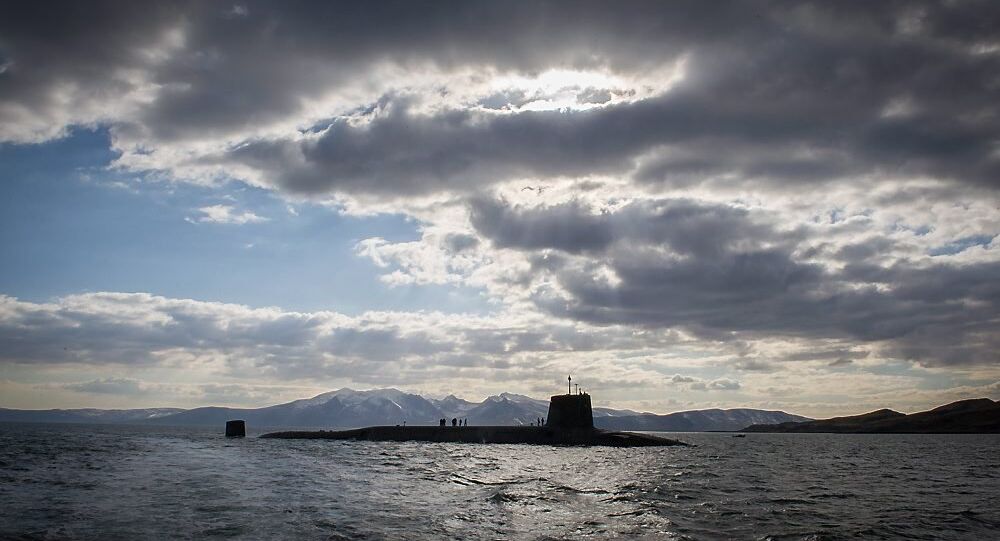 A new report claims Britain's Atomic Weapons Establishment (AWE) is 'secretly' working on a program to upgrade the current UK Trident warhead to give it more destructive power, despite the country's long-term commitment to reduce nuclear proliferation.

According to the Nuclear Information Service (NIS) — an independent body which works to promote public awareness and foster debate on nuclear disarmament — AWE is currently working on a program to upgrade the current UK Trident warhead to the 'Mark 4A' modified warhead, which will have increased accuracy and destructive power and an extended lifetime.

The executive summary of the #altAWE report. You can read the full report on our website pic.twitter.com/YHbVbQQL4f

"Parliament has never been formally notified of the Mark 4A modification program and the costs and timetable for the program have never been disclosed. Nevertheless, the policy of successive UK governments has been to achieve a world without nuclear weapons, so it is incontrovertible that at some point in the future nuclear weapons production and maintenance at AWE must cease," ​its latest report says.

© AP Photo / Ben Sutton, Royal Navy, ho
Scottish Greens Want Trident System 'to Be Decommissioned, Taken Apart'
In May 2010, the government announced that it would reduce the overall size of the UK's nuclear weapons stockpile to 225.

A government statement, updated in May 2015, stated: "Following a further review, in October 2010 the Prime Minister announced that by the mid-2020s the overall size of the UK nuclear weapons stockpile will reduce to no more than 180 warheads.

No more than 120 will be operationally available."

However, critics say that a reduction in the number of warheads, but with increased "destructive power," is hardly in the spirit of non-nuclear proliferation.

"Parliament should debate whether to replace the UK Trident warhead, given the questions over its necessity, cost, proliferation implications, and impact on the UK's nuclear disarmament obligations," the NIS report says.

Professor Martin Rees (Lord Rees of Ludlow), Astronomer Royal and a former President of the Royal Society, in the foreword to the report says:

"[There is] a need for AWE, a highly expensive institution, to be more politically accountable and more transparent. Parallel US institutions like Los Alamos are in a less 'closed' world; to a greater extent than at AWE their staff attend mainstream scientific conferences and contribute research on non-classified topics."

​According to the report, the program involves close collaboration with the US nuclear weapons laboratories through a joint US/UK Joint Re-entry System Working Group, and key components for the modified warhead are purchased from the US.

A senior staff engineer at Lockheed Martin in California is responsible for planning, coordinating, and executing the development and production of 'UK Trident Mk4A Re-entry Systems' as part of the 'UK Trident Weapon System Life Extension Program'.