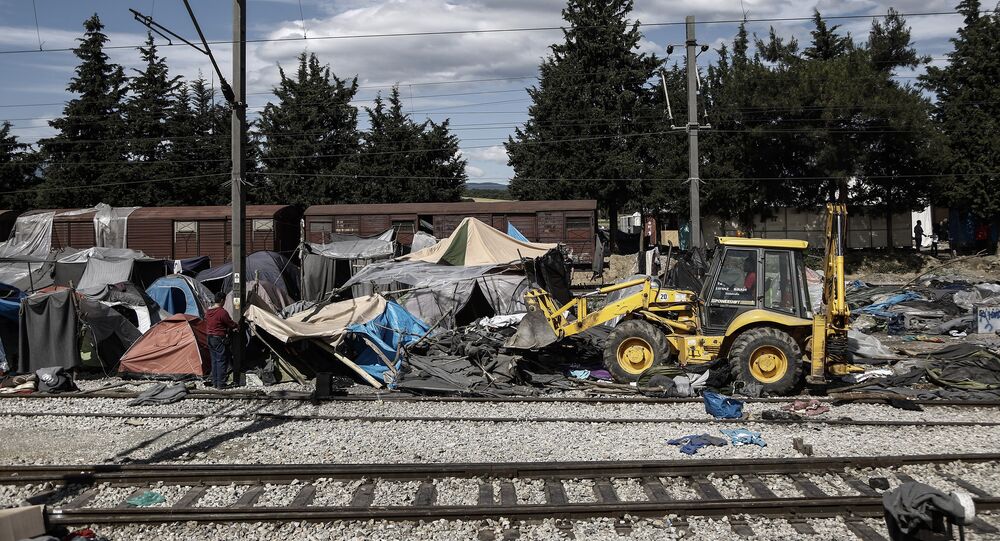 "Now it is time for the European Union to fulfill its obligations. I believe that it will act in accordance with this agreement, as Turkey has done much to implement it. The cancellation of the agreement is not on the agenda, and we will continue to do our part to achieve success," Kurtulmus said.

In March, Brussels and Ankara agreed on a deal under which Turkey vowed to take back all undocumented migrants who arrive in the European Union through its territory in exchange for Syrian refugees accommodated in Turkey, on a one-for-one basis. In return, the bloc pledged to accelerate the Turkish EU accession bid and introduce a visa-free regime between Turkey and the Schengen Area.

The European Union has put forward 72 requirements for Turkey to comply with. Most of the requirements have already been fulfilled by Ankara, though some unresolved issues remain, including the revision of Turkey’s national anti-terrorism laws, freedom of the press, measures on combating corruption, and judicial cooperation with all EU member countries.

Austrian Plan to Keep Refugees on Islands Under Discussion – Ministry