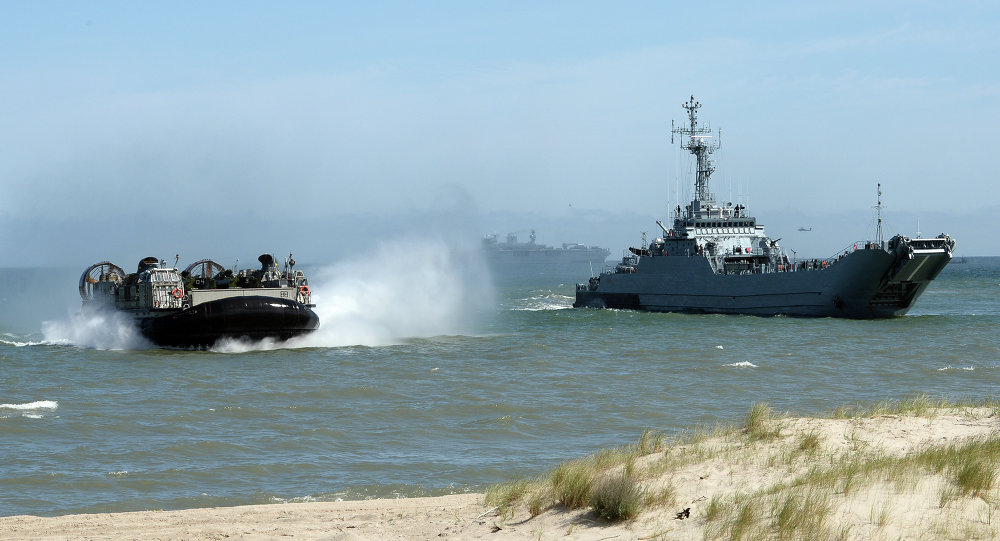 Last week, the international naval exercise BALTOPS, encompassing 6,000 personnel, 50 vessels and 60 aircraft, kicked off in the Baltic Sea. Finland and Sweden, which have both hitherto formally adhered to the time-tested principle of non-alignment, plunged head first into the war game, which by many is seen as a sheer provocation against Russia. 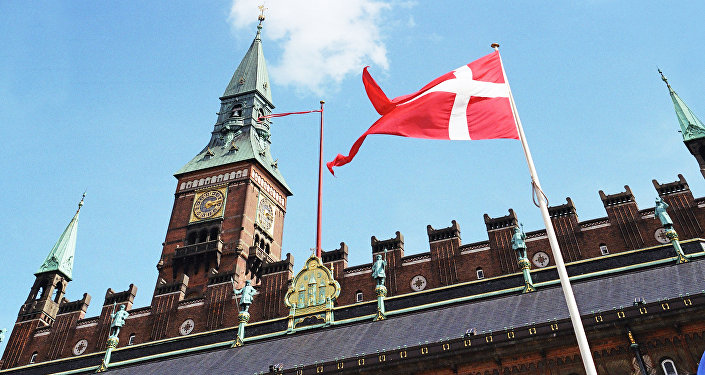 © Flickr / Kristaps Bergfelds
Sir, Yes Sir! Dutiful Denmark Hails NATO's Baltic Buildup
Finland's input was the 160-strong infantry company of the Uusimaa Brigade, as well as the minelayer Uusimaa, whereas Sweden contributed one corvette and one submarine, six Gripen fighter jets and marine troops, as well as provided the Stockholm archipelago as a training ground. Meanwhile, Swedish soldiers and trucks are on their way from the country's southernmost province of Scania to this year's biggest NATO exercise, Anakonda, in Poland, encompassing no less than 25,000 men. Remarkably, both exercises aim openly at containing "aggressive" Russia. Many believe this is by far too committal for a "neutral" country.

"I think this is deeply unfortunate. We contribute actively to military activities and the spiraling arms race in our neighborhood. We know from experience that this happens to encourage corresponding signals from our counterpart as well. Therefore, the risk of incidents and accidents increases all the time, Stig Henriksson, the Left Party's defense council told Swedish Radio.

Five things you need to know about #BALTOPS 2016 — https://t.co/Ust5vDQa5q pic.twitter.com/M9mUfZSDrk

​There is no doubt that the exercises are deeply provoking and may have unexpected and far-reaching consequences, retired brigade general and historian Michael H. Clemmesen argued in an opinion piece in Danish newspaper Berlingske. Clemmesen went so far as to draw frightening parallels with WWI and the Cuban crisis in 1962, citing unforeseen and unpredictable developments in both cases. 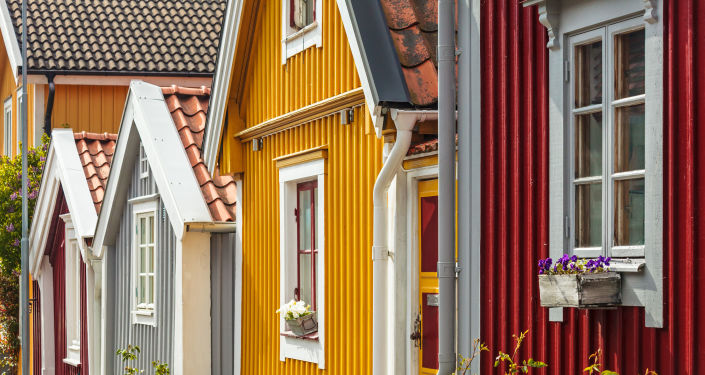 "Russia must live up to expectations of its macho behavior when Americans start maneuvers in the Baltic Sea in June," he wrote.

Researcher Tor Bukkvoll of the Norwegian Defence Research Institute (FFI) argued that Russia regards all NATO exercises, especially those happening in close proximity, as a provocation.

"The situation in the Baltic Sea is tenser than ever before. This is a result of a strong mutual distrust on both sides," Bukkvoll told the Norwegian newspaper Aftenposten. "Neither party wants any conflict, but any carelessness can trigger events that cause the voltage to increase further," he said. 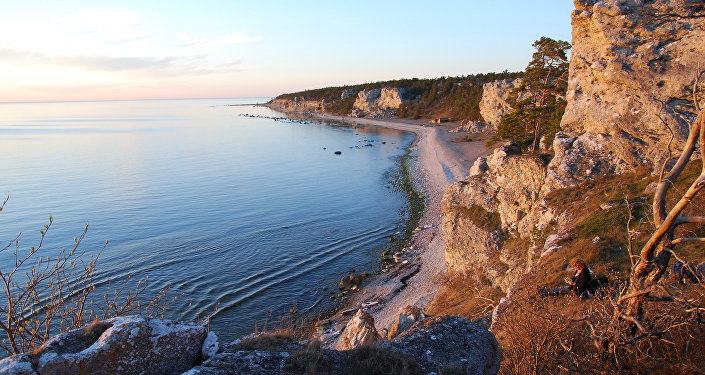 "I hardly think Russia will try to reclaim the former Soviet republics in the Baltics, but the Russians would sure enough want to gain greater influence in these countries. However, this is going to be achieved by support to the Baltic media and the Baltic parties," Bukvoll said.

At the end of May it was revealed that Sweden earlier this year had attended the major Crisis Management Exercise by NATO, which was held with a fictitious scenario a Russian attack. In March, Sweden secretly launched a general mobilization of its entire defense force of almost 60,000 men and allowed NATO to make free use of their territory.

© Flickr / Lauri
Nordics Dig Up the Hatchet, Engage in NATO War Games
The Left Party's defense spokesman Stig Henriksson found out about this exercise first by reading the morning newspaper Dagens Nyheter and was not impressed by the government's secrecy around the tender issue of Sweden's purported NATO membership.

"In this way, week by week, we are being intertwined with the NATO structures. This is a development that hardly benefits Sweden's security. Besides, we are increasingly perceived as NATO's 29th member," Stig Henriksson told Dagens Nyheter.

BALTOPS is an annual military exercise, held and sponsored by US Naval Forces Europe in the Baltic Sea and the surrounding regions since 1971. As part of this year's edition of BALTOPS, NATO forces will land in Finland, for the first time ever. During three days, from June 6 to 9, NATO troops will practice landings and operations at the Syndalen army firing range on Hanko peninsula in southern Finland. Later, legendary US B-52 bombers will fly across neutral Sweden's air domain as a demonstration of power.

Good to have Finland in #BALTOPS, a US-led maritime exercise for #NATO Allies & Partners https://t.co/3SHuydmR3w pic.twitter.com/mWVoWT1V36

NATO Missile Defense in Europe Deployed Not Against Russia - Hollande