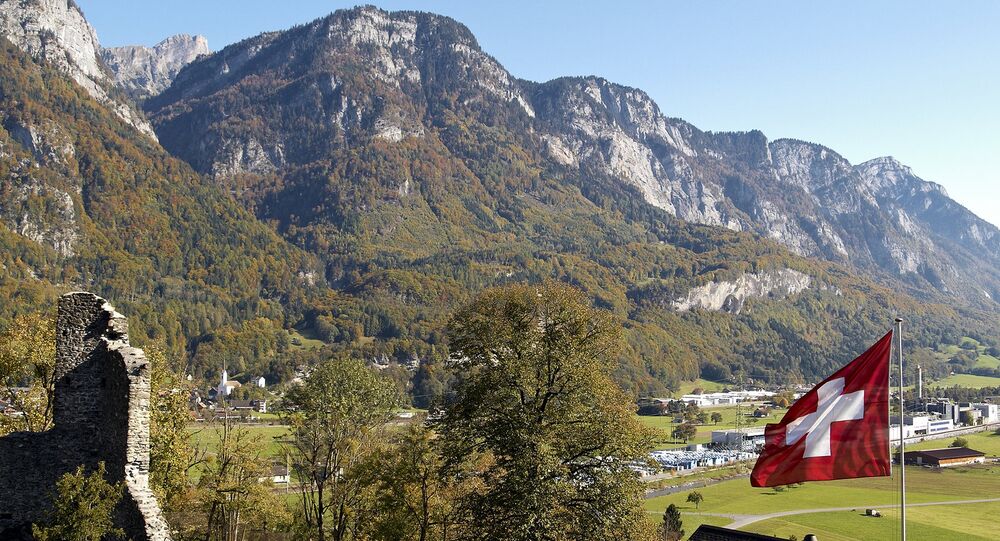 Almost 77 percent of the Swiss voters reject the $2,500 monthly Universal Basic Income (UBI) proposal in a national referendum on Sunday.

© Flickr / Mike Shaw
Switzerland May Guarantee All Citizens $2,600 Monthly Income
GENEVA (Sputnik) — The failed revolutionary proposal called for all Swiss adults to be paid an unconditional monthly income, regardless of whether they worked or not. According to the authors of the initiative, which was proposed in early 2016, the UBI reflected the high cost of living in Switzerland. Meanwhile, opponents of the idea, including those from the government, believe that this innovation would weaken the country's economy.

According to official data released by the country's authorities, 76.7 percent of the voters disagreed with the proposal, the initiative was supported by 23.1 of the voters. The most positive response was found in the cantons of Basel-Stadt — 36 percent, Jura — 35.8, Geneva — 34.7 and Neuchatel — 31.2 percent.