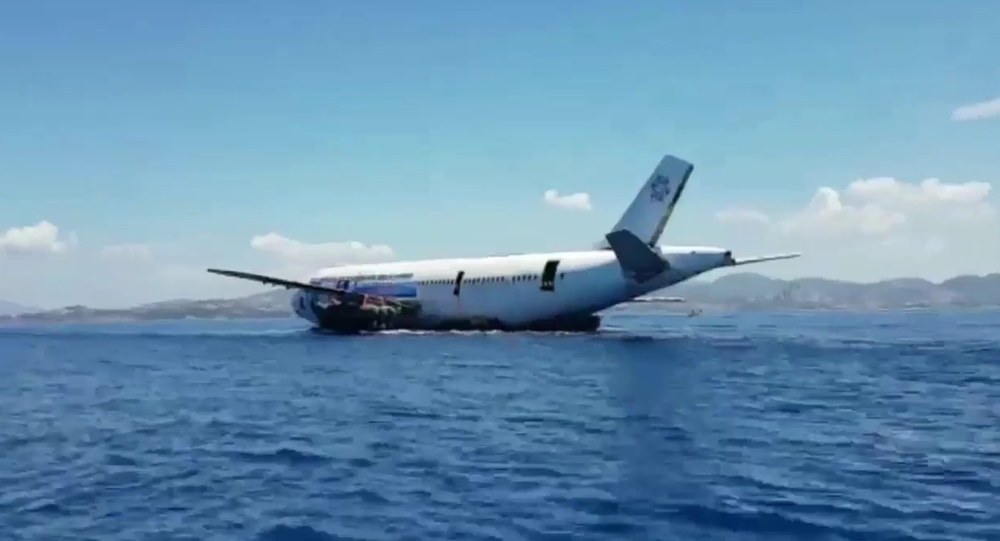 City authorities of one of Turkey’s popular Aegean Sea resorts have sunk an Airbus A300 passenger jet just off the coast in a bid to boost diving tourism in the region, The Daily Sabah reported on Sunday.

The 36-year-old aircraft, bought from a private aviation company, cost the Aydin municipality the equivalent of $93,000.

A team of professional divers using sophisticated equipment took more than two hours to sink the plane as hundreds of people gathered on the shore to watch the plane go down.

“Our goal is to increase the diversity of underwater life around Kusadasi and make the city a center of diving tourism,” Aydin’s mayor Ozlem Cercioglu said.

The authorities hope the man-made reef will bring in an additional 250,000 domestic and foreign tourists a year and will make up for some of the losses the local tourism sector has suffered this year.

Three small planes have been sunk outside Turkish resorts in the past few years, including off the coast of Antalya,  to create artificial reefs as local authorities try to promote dive tourism in the country.

According to the Turkish Culture and Tourism Ministry, the flow of foreign tourists to Turkey declined by 16 percent over the past four months.