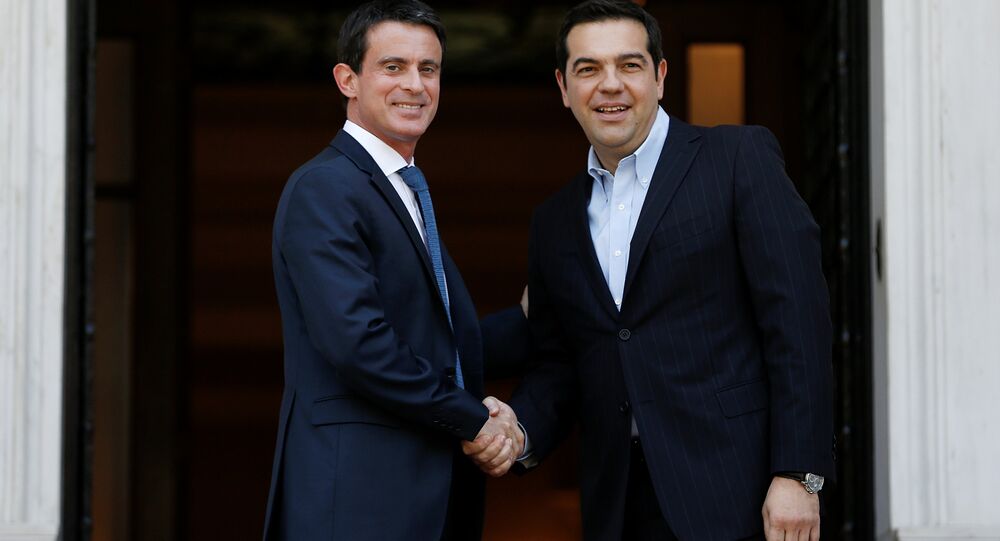 Helping Hand: France Agrees to Take In 400 Refugees a Month

As the refugee crisis deepens, France agreed to take in 400 asylum seekers a month, but will other EU members follow?

France's Interior Minister, Bernard Cazeneuve, announced on Thursday 2nd June, that the country plans to take in 400 refugees a month under the European Union plan for distribution of asylum seekers.

This means that France is increasing their intake substantially, hoping to live up to their commitments to take in 32,000 additional refugees over the next two years.

This latest announcement comes shortly after Prime Minister Manuel Valls visited in Athens, reassuring the Greek government that Paris would provide support to ease the pressure that Greece and Italy have been facing.

As more asylum seekers travel along the Mediterranean and the death toll rises, the need for assistance and help from EU member states is increasing.

But how many other countries will follow France and accept more asylum seekers? In a statement, Cazeneuve outlined that there were nearly 100 additional refugees arriving this week from Greece and Italy and a further 253 due from Greece next week. The EU plan for sharing refugees, which was agreed last September, has been slow in taking off.

As countries like Greece and Italy struggled to cope with the arrival of nearly a million people last year, the need for other EU states to take in refugees is reaching desperate levels.

© REUTERS / Alexandros Avramidis
Boys lay on a railway track during a protest at a makeshift camp for refugees and migrants at the Greek-Macedonian border near the village of Idomeni, Greece, May 5, 2016.

Last month only 1,441 asylum seekers had been relocated to other EU countries out of 160,000 provided for under the temporary scheme.

An EU-Turkey deal under which Ankara agreed to take back all irregular migrants who cross the Aegean to Greece has reduced the flow to a trickle since late March, but the numbers crossing from Libya to Italy have increased in recent weeks.