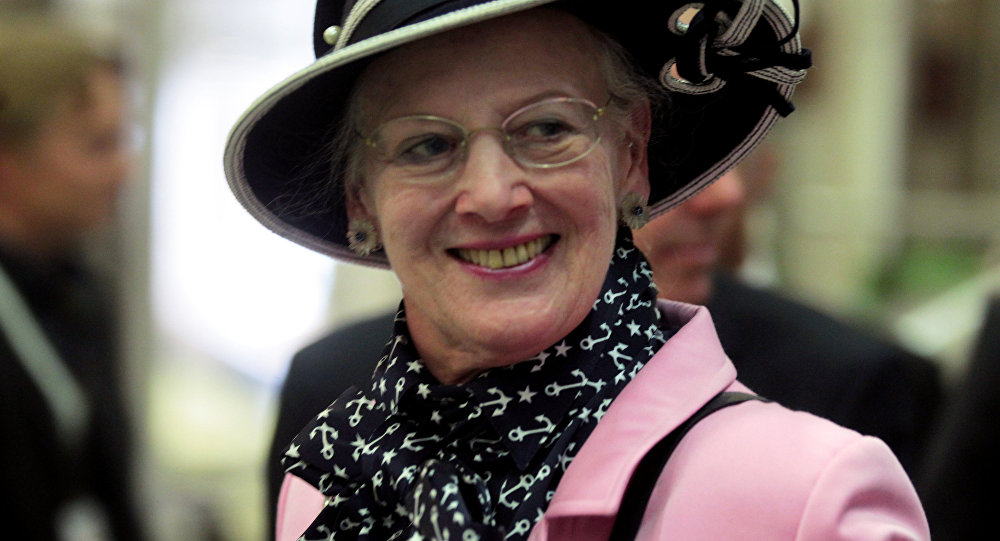 For decades, Queen Margrethe of Denmark has enjoyed a peaceful reign, but recently she has been landed in a heated debate over her plans to pay Turkey's controversial president Recep Erdogan a courtesy visit. Many refer to Erdogan's dictatorial ways, whereas others argue that the monarch should not meddle into mundane affairs in the first place.

© Flickr / Alex Berger
Is Denmark Staking on Kurds in the War Against Daesh?
When Queen Margrethe of Denmark lands in Istanbul with an official visit later this year, many expect her stay to turn political, as her royal presence may be used as a PR-stunt by Turkey's political establishment, despite the Danish royal family's pronouncedly apolitical character. Her Majesty's visit is expected to help polish Erdogan's tarnished international image as an autocrat and a war-monger.

"Erdogan's international contacts do not grow on trees these days, so there is no doubt that the Queen's visit will be used to the max to paint a positive picture of Erdogan," Pola Rojan Bagger, journalist and author of several books on Turkey, told Danish newspaper Berlingske.

"It is no good that Denmark in this way validates Erdogan, who is becoming increasingly dangerous and dictatorial," said the conservative politician.

Even foreign relations spokesman Nikolaj Villumsen of the Red-Green Alliance and former Foreign Minister Holger Nielsen of Socialist People's Party argued that the visit sent the "completely wrong signal," due to its "bad timing," whereas journalist Lars Hedegaard of the anti-Islamic newspaper Dispatch International put it more bluntly than anyone.

"So the Queen is going to fly down and rub elbows with a supervillain. This is hardly a pleasant experience for Her Majesty," Hedegaard told Berlingske.

© Flickr / 2benny
Denmark Dazed and Confused: Is One Man's Terrorist Another Man's Martyr?
On the other hand, many politicians, such as former foreign minister Martin Lidegaard, see no problem with the visit, as long as criticism of Turkey's human rights stays on the agenda. At the same time, Søren Espersen, foreign policy spokesman of the Danish People's Party, has no qualms about the visit at all.

"The goal is to promote Danish trade interests, which is very beneficial. We also try to get along with China and Iran. State visits of this type live their own lives, and that's fine," he said.

The Queen will visit Turkey jointly with Denmark's Foreign Minister Kristian Jensen and a Danish trade delegation. Technically, the high-profile event is defined as a return visit after the former Turkish President Abdullah Gul's visit to Denmark in 2014.

Last week, the Danish parliament made some sharp criticism of the prosecution of parliamentarians in Turkey and called for a resumption of the peace process between the Turkish government and the militants from Kurdistan's Workers Party PKK. 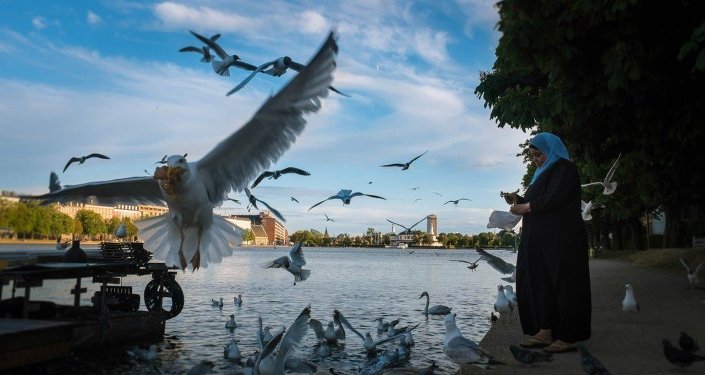 © Flickr / Bo Nielsen
Just Can't Get Enough? "Too Many Muslims" Danish Party Says
Over the past year, the Turkish president repeatedly came under heavy international criticism for limiting freedom of expression through a crackdown on oppositional media. Independent thinking newspapers were closed, local journalists were imprisoned and several foreign reporters were denied entry. At the same time, Erdogan was criticized for eroding Turkey's legal system by acting as the country's sole and undisputed leader despite formally sharing powers with Prime Minister.

Lastly, Erdogan was also condemned for Turkey's controversial offensive against southeastern and predominantly Kurdish parts of the country. Since the summer of 2015, Turkey has been teetering on the brink of civil war after the Turkish military destroyed a number of cities in a declared fight against militant Kurds.

Erdogan Wants to Improve Ties With Russia, But Doesn't Know How to Start