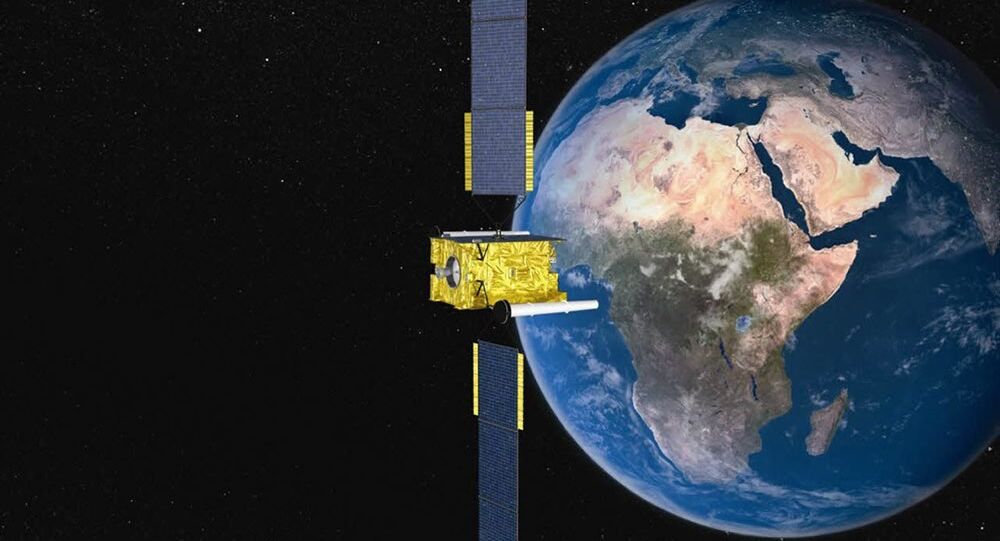 The United Kingdom’s space-based military communications system is aging and a new replacement fleet of satellites could be chosen in the coming weeks.

Before being used to refer to the artificial intelligence and chief antagonist of the Terminator movie series, the word "Skynet" was a British military communications system. The first satellite launched in 1969, and four fifth-generation Skynet satellites are currently in geostationary orbit around the planet, on behalf of the UK Ministry of Defense.

The MoD is looking ahead to the next generation of space-based communication systems. The ministry’s procurement arm is deciding whether to approve an assessment phase for the Future Beyond Line of Sight (FBLOS) program.

"We continue to consider a range of options for the FBLOS project and aim to submit the initial business case this summer," an MoD spokeswoman said, according to Defense News.

The ministry’s current contract with Airbus leaves the defense contractor largely in charge of the entire system. Building and operating satellites, ground terminals, and control rooms, all fall under the commercial aircraft maker’s jurisdiction.

That contract expires in 2022, and the new project will likely divide those duties among competing contractors.

© CC0
Star Wars: US Accuses Russia of Militarizing Space While Doing the Same for Years

Airbus, Lockheed Martin, Thales Alenia Space, Boeing, Inmarsat, and Serco are all likely to be in the running. The possibility of foreign companies encroaching on British satellite development could be a contentious issue among industry insiders and political leaders.

"Airbus has the No. 1 space capability in the UK, although others may promise to create capability here," Richard Franklin, head of secure communications at Airbus, told Defense News.

"If you want to create and maintain sovereignty for military sitcom, you need an industry that is committed. We are still here having built military satellites 10-15 years ago. If someone comes to build just one or two next-generation satellites and does not have a continuing commercial exploitation of that market afterwards…there would be a real risk the UK could lose its next-generation capability."

Whoever designs the next fleet of surveillance satellites will have to adjust for MoD demands for increased bandwidth. A growing squadron of UAVs will require more robust connectivity. The infamous F-35 fighter will also enter service in greater numbers by the end of the 2020s, and its convoluted networking platforms will also have to be accommodated.