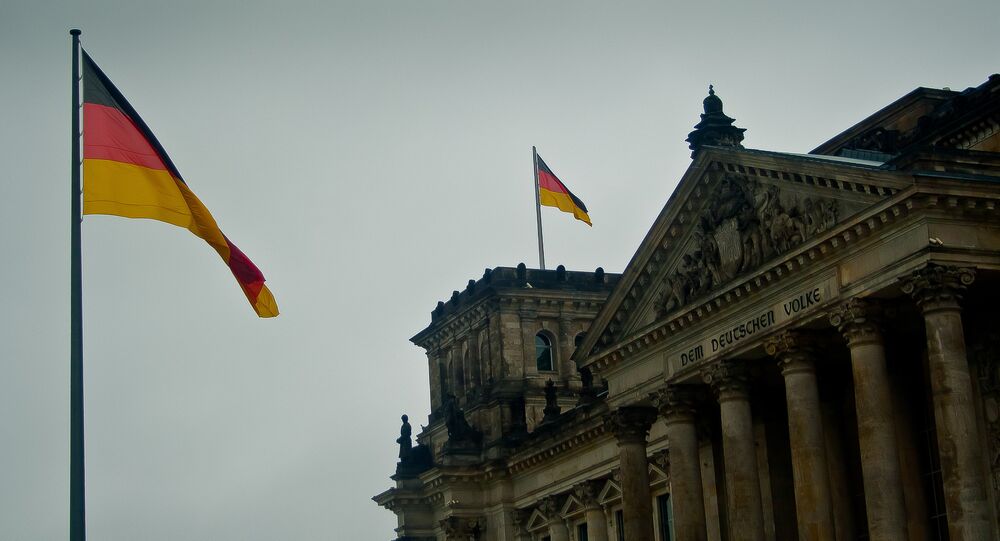 The German parliament voted on Thursday to pass a resolution recognizing the 1915-1916 massacre of Armenians by the Ottoman Empire as "genocide."

The resolution, proposed by lawmakers from the ruling coalition of Conservatives and Socialists together with the Green party, was voted through the Bundestag after an hour-long debate, with one lawmaker opposing the resolution and one abstaining.