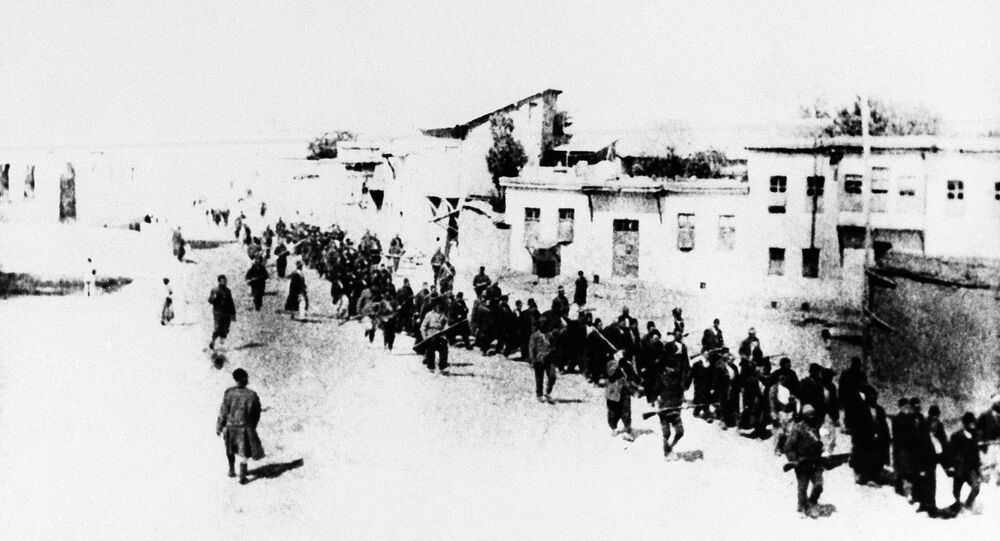 German lawmakers will vote on a resolution recognizing as genocide the mass killings of Armenians by the Ottoman Empire in World War I on Thursday.

Turkey’s newly installed Prime Minister Binali Yildirim labeled the vote "absurd and wanton" in comments made Wednesday, warning that a vote on the resolution would harm German-Turkish relations.