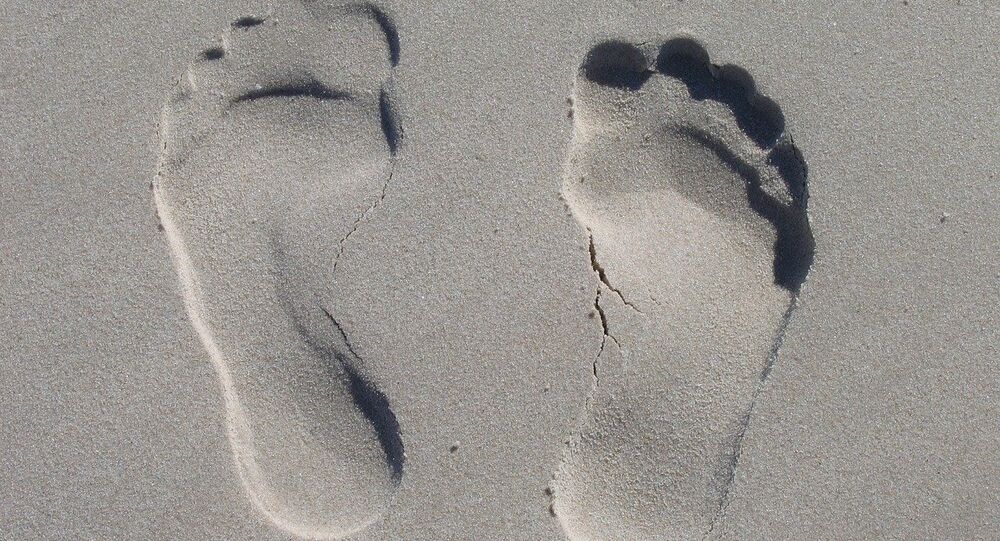 The year 2016 is proving to be a deadly one with capsizings and shipwrecks on the Mediterranean Sea claiming at least 880 lives already, according to the United Nations Refugee Agency (UNHCR). The odds for dying on route to Europe are now one in 81.

2016 is proving to be another deadly year for people crossing #Mediterranean https://t.co/fHLQQIl5p3 pic.twitter.com/aEFeZEPJDQ

New figures released by the International Organization For Migration (IoM) have again sparked concerns about how effective the European Union's strategy is to stem the migration crisis. More than 205,000 people have crossed the Mediterranean into Europe this year, 90,000 more than during the same period of time in 2015.

UNHCR has also gathered evidence from survivors revealing that the number of people traveling from Syria to Greece via Turkey has not dropped.

"As of now, UNHCR has not seen evidence of a significant diversion of Syrians, Afghans or Iraqis from the Turkey-Greece route to the Central Mediterranean one," Spindler said.

​The question whether the EU's deal with Turkey is working, remains and evidence from the UNHCR chimes with the recent statistics from the IoM which also reveal an increase in the number of migrants taking dangerous routes, not a drop in numbers, since the EU-Turkey deal was agreed.

According to William Spindler, boats leaving Libya are more crowded than vessels crossing the Aegean from Turkey to Greece.

Citing 'unconfirmed accounts', Spindler suggests that the recent trend to cram more people in one boat is linked to a decision by people smugglers to "maximize income before the start of the holy month of Ramadan".

4 of 5 #migrant deaths this year were off the coast of #Libya… pic.twitter.com/zy648gJEmj #mapping #refugees #geosocial

​A recent report accused the European Union of being complicit in migrant deaths at sea, following the withdrawal of its Mare Nostrum search and rescue operation in October 2014.

Transcripts and minutes taken at meetings were analyzed by academics from Goldsmiths and York universities and revealed that the EU's own assessment of replacing Mare Nostrum with Triton (part of the EU's border force agency Frontex) would increase the number of drownings. But the EU chose to implement the policy fully aware of its lethal consequences.

When the report 'Death by Rescue: The lethal effects of the EU's policies of non-assistance at sea' was published in April 2016, its co-author Lorenzo Pezzani told Sputnik that the EU was complicit in the number of migrant deaths at sea.

"Our report sheds new light on the consequences of the EU's decision to cut back on search and rescue operations — which left a huge gap in its rescue abilities and shifted the burden of responsibility in dangerous regions to large commercial vessels," Pezzani told Sputnik in a recent interview.

"The most striking finding in the report is that the EU was aware that cutting back search and rescue operations was likely to cause massive deaths — but nothing was done to address this problem."

The authors of the report also concluded that safe and legal pathways to Europe are urgently needed, which is becoming more pressing by the day as the number of drownings on the lethal route from Libya continues.