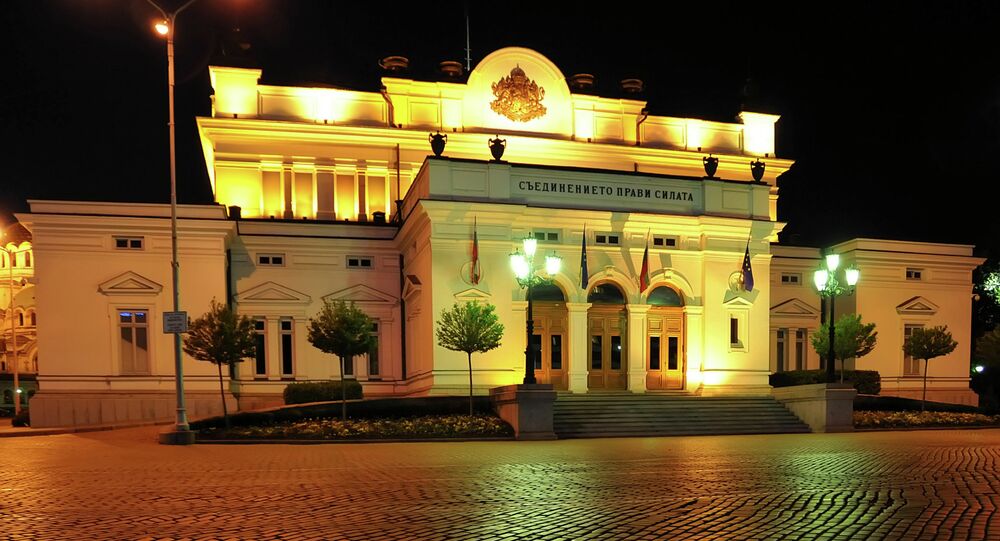 ​The political crisis in Macedonia began in 2015 as the opposition accused the ruling conservatives of intercepting telephone conversations of some 20,000 people, including police officers, judges, journalists and diplomats. It resulted in the agreement reached last year between the most influential parties in Macedonia, under which then-Prime Minster Nikola Gruevski resigned in January, the parliament was dissolved, and early elections were announced.

The crisis deepened as the elections, initially scheduled for April 24, were boycotted by major political forces, except for the ruling conservative party of Gruevski. The elections were postponed until June 5, but earlier this month, the Constitutional Court of Macedonia ordered to halt preparations for the June elections.

New Russian Gas Pipeline to Greece May Go Through Bulgaria