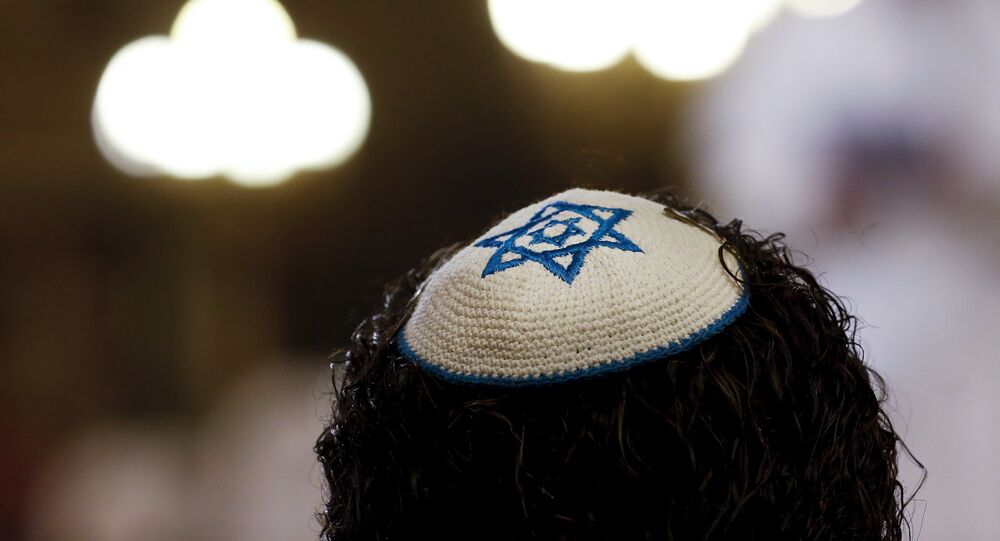 Rise in Anti-Semitism Forces Paris’ Jews Out of Their Homes

In 2015 71-year-old Alain Benhamou felt pressured to leave his apartment in the Parisian suburb of Bondy, after the epithet “Dirty Jew” was written on the wall of his building. His story is increasingly common.

Benhamou had lived in Bondy for 40 years. He said this was the second incident to occur in three months, and that such acts of hate have created a climate of fear.

"Until the years 2000 to 2005, the town was nice and quiet, with 250 to 300 Jewish families and synagogues full on the Sabbath. Now, only about a hundred Jewish families remain," he said.

What’s happening in Bondy reveals a marked rise in anti-Semitism in the French capital, causing people like Benhamou to flee to other parts of the country.

France has the largest Jewish population in Europe, with numbers thought to be between 500,000-600,000, many living in and around Paris. There has been a drop in these numbers over the past 15 years, beginning with proxy retaliations against French Jews following the Second Intifada in Palestine in 2000, in which almost 5,000 Palestinians were killed by Israeli forces at the Al Aqsa mosque.

Rabbi Moshe Lewin, a Jewish leader in Raincy, a neighboring area to Seine-Saint-Denis where Benhamou now lives, laments the attacks on Jewish culture and faith in France, as people have begun to hide their religion for their own safety.

"What upsets me is that in some areas of France, Jews can no longer live peacefully, and that just five minutes from my home, some are forced to hide their kippas (skullcaps) or their Star of David," he said.

Benhamou calls Seine-Saint-Denis "one of the lost territories of the Republic." A far cry from its time as an area with one of the highest Jewish populations, "The Jewish community is expected to disappear from here," he said.

The mayor of Sarcelles, Frances Pupponi, says the "phenomenon of internal migration" he first noticed a few years ago has strengthened. Pupponi admits that even though Sarcelles has "a much stronger police and institutional presence" and "they can live out their Judaism here in safety," France’s Jewish native refugees are still vulnerable to  "extremely violent situations."

Paris’ 17th district has been called "Little Jerusalem," because of the influx of France’s displaced Jews.

In response to the population shift, Consistoire Israelite, a French-Jewish advocacy group, has started construction on a Centre for European Judaism, hoping to open next year.

Avi Mayer, of the Jewish Agency, said, "The primary cause of this growing insecurity is the unholy trinity of the far right, the far left and Islamic extremists." He added, "The fact that so many French Jews feel as though they can’t walk around their hometowns with symbols or articles of clothing that identify them as Jewish… that produces a very real sense of insecurity."

According to a survey published earlier this year by French newspaper Journal de Dimanche, at least 1 in 10 French Jews have been attacked for their beliefs.

International Day Against Fascism and Antisemitism in Facts