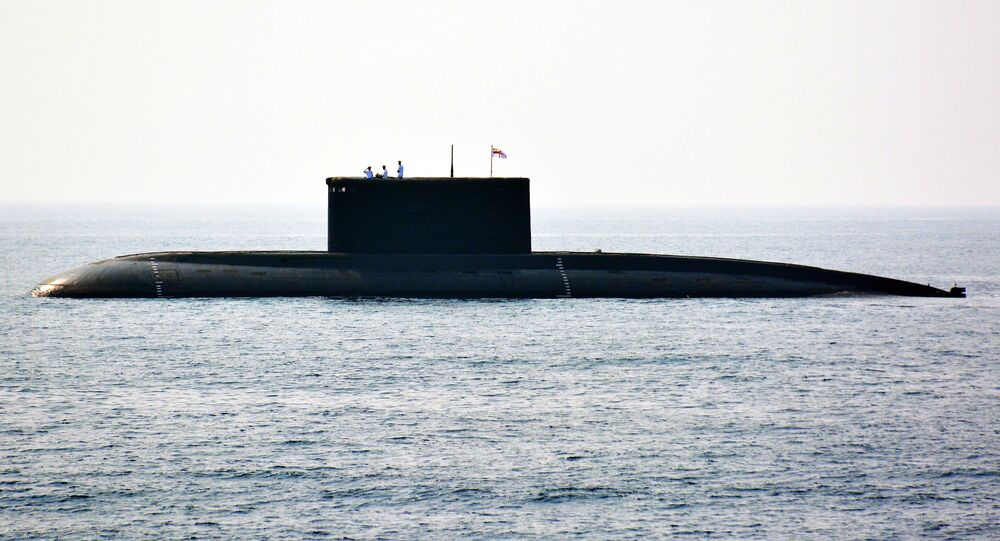 NATO expansion in Eastern Europe doesn't seem to have much support among German residents. A number of activists organized a protest campaign calling for the US and NATO to stop their aggressive policy.

© AP Photo / Virginia Mayo
This is Why NATO's Eager to Accept New Members in Balkans and East Europe
An unusual protest campaign against NATO expansion took place in Chemnitz on Monday. A group of activists sunk a fake Russian submarine in the city's lake Schlossteich.

The official reasons behind the protest were the US' aggressive foreign policy and NATO's expansion to the East.

"No war against Russia," banners of the activists read.

NATO has been increasing its military presence in Eastern Europe and the Black Sea since the outbreak of the conflict in southeastern Ukraine in April 2014.

In the video released as part of the protest campaign activists said: "In Chemnitz we have sent a clear sign, in particular to American military, thousands of which are moving through Saxony right now. We don't want war! This campaign is designed to show that we are capable of making a big contribution to peace. Peace in Europe and throughout the world!"

The campaign was organized by the activist group "Free Patriots". The information about it can be found on the website deutschundfrei.de.

The activists are strong US opponents and some of them are also members of Germany's far-right movement Pegida.