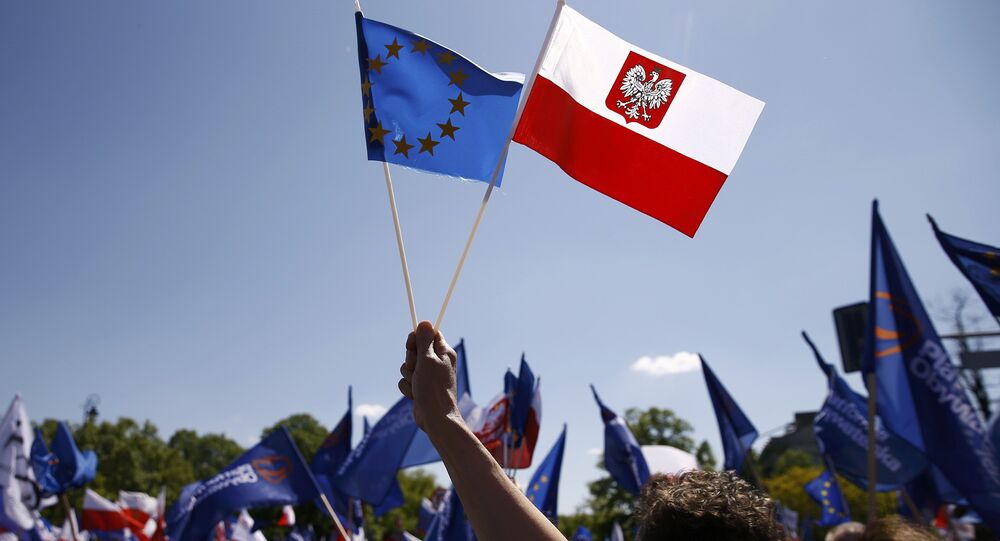 The Government of Poland is on course for a showdown with the European Union over controversial reforms to its constitutional court and media laws, which could lead to an EU member state being censured for the first time in EU history.

The Polish Government says the EU has no right to censure a democratically elected government and has threatened the EU with legal action in a stand-off that could lead to Poland losing its voting rights in the EU for the first time in history.

Poland is under investigation by both the European Commission and the Council of Europe (which is a separate institution from the EU) over controversial changes to the Polish constitution brought in when Prime Minister Beata Szydło's Law & Order party won the 2015 elections.

Just met representatives of @Kom_Obr_Dem. We need to bring Europe and #Poland together again & secure rule of law. pic.twitter.com/NP6sqieDrk

​However, Chief Justice Andrzej Rzeplinski ruled that many sections of the law passed in December 2015 were:

"…non-compliant with the Polish Constitution. [The law] prevents the honest and proper functioning of the… Constitutional Court, by interfering in its independence and separation from other powers, thus violating the principles of the rule of law."

However, the government in Warsaw said it would ignore the ruling, refusing to publish it. Under the Polish constitution a ruling does not become final until officially published. The Council of Europe's Venice Committee said:

"A solution to the current conflict over the composition of the Constitutional Tribunal… must be found."

© REUTERS / Kacper Pempel
For Brussels, Warsaw is Becoming the Straw That Broke the Camel's Back
In January, the Polish parliament passed a new law that gives the government the power to directly appoint the heads of public broadcasters, which has been heavily criticized for being an effective clampdown on the independence of the media — a central tenet of membership of the union.

The European Commission in January launched an investigation because it believes the constitutional changes could break its "rule of law mechanism" which seeks to rein in EU member governments whose policies and legislation are seen to pose a "systematic threat" to EU values — particularly on justice, democracy and media freedom.

#Poland Constitutional Court: @EU_Commission will carry out a preliminary assessment under the Rule of Law Framework https://t.co/Ruf4maljGg

​Its latest report into the matter is set to ramp up the legal case against the Warsaw Government which would see it invoke — for the first time in history — the second stage of a new monitoring mechanism adopted in 2014, which could see Poland's voting rights in the EU being withdrawn.