Warsaw will agree to a NATO-Russia Council only after the alliance confirms its obligations on strengthening security on the eastern flank and decides on the exact scope of its military presence in the country’s territory, according to Poland’s Foreign Minister Witold Waszczykowski.

“Only then will we give our consent to the meeting [of the Russia-NATO Council]. This means that the Council could convene sometime between the upcoming NATO defense ministers meeting in mid-July and the start of the Warsaw summit. Our proposal was accepted and our request considered by our allies,” RIA Novosti cited Waszczykowski as saying.

When asked if Poland’s relations with Russia are now in a “standby” state, Witold Waszczykowski said: “I could say so,” adding that bilateral talks were in progress. 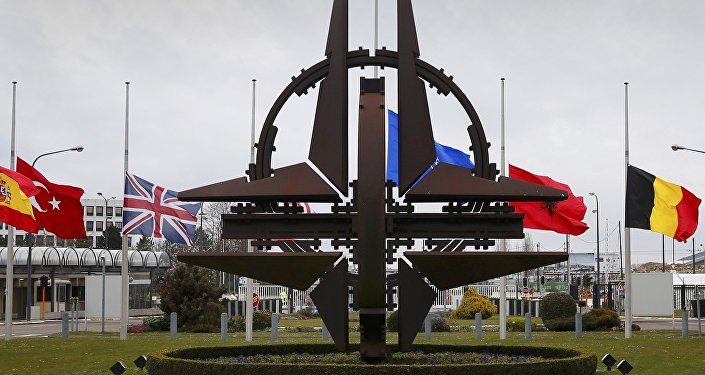 © REUTERS / Francois Lenoir
NATO Poised to Discuss Outlooks for NATO-Russia Council Meeting With Moscow
“In January I dispatched one of my deputies to Moscow and I also discussed the situation with the Russian ambassador in Warsaw,” the Minister said, adding that the exchange, however, had produced no tangible results.

Witold Waszczykowski noted that cargo transit across the two countries territories was the only positive development he could think of.

Such strengthening would be "the best response" to those wanting to harm the security of NATO, Europe and Poland, according to the minister.

In May, NATO Secretary-General Jens Stoltenberg said that foreign ministers of NATO countries had decided to hold another meeting of the NATO-Russia Council in Warsaw on July 8 and 9.

Russia’s Foreign Minister Sergei Lavrov then said that Mr. Stoltenberg should have discussed this with Moscow.

“If they want to discuss this, let them do it with us before going out and make such statements,” Lavrov said.